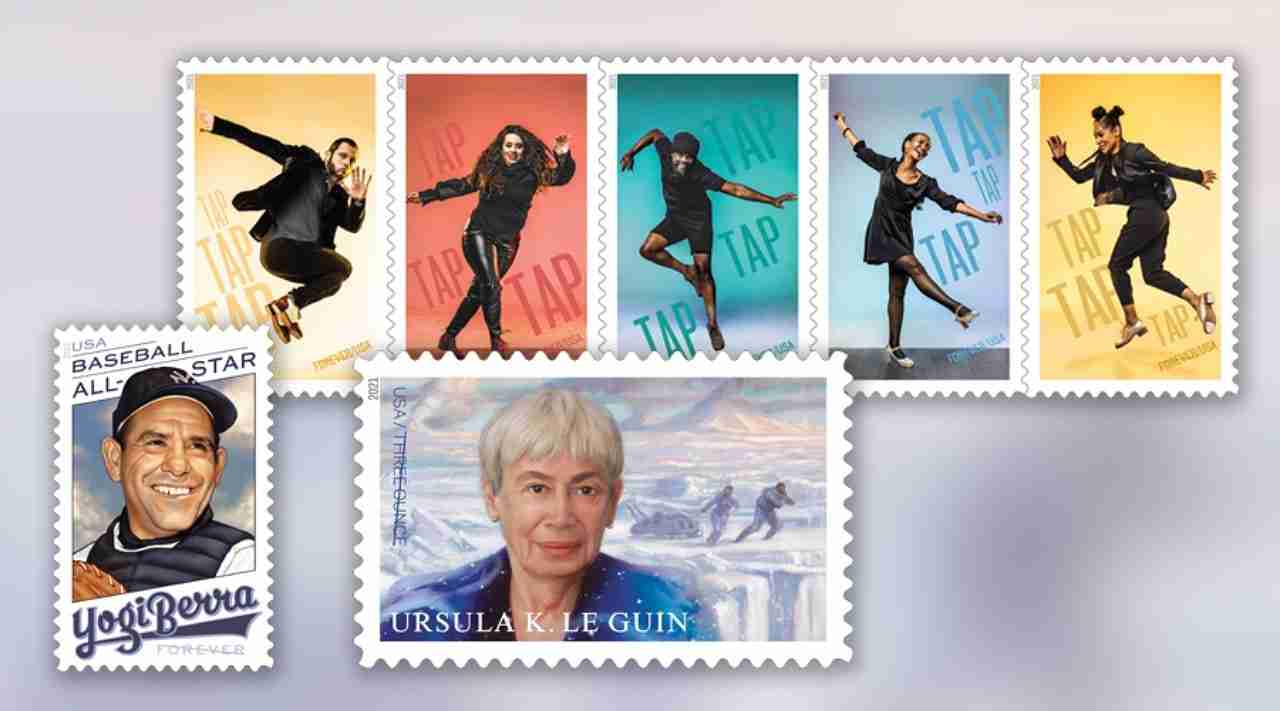 The Postal Service has announced more of this year’s planned stamp releases.

• Yogi Berra, which will salute one of the best and most celebrated baseball players of his era;
• Ursula K. Le Guin, a Literary Arts release honoring the science fiction and fantasy writer who died in 2018;
• Emilio Sanchez, which will feature four of the artist’s colorful architectural lithographs and paintings;
• Sun Science, 10 stamps with stunning images of the sun that will celebrate the science behind the ongoing exploration of our nearest star;
• Tap Dance, which will celebrate the uniquely American contribution to world dance; and
• Mallard, a stamped card that will feature an illustration of a mallard drake.

USPS announced the stamps Jan. 15. The designs are preliminary and subject to change.

Previous stamp releases were announced in November, December and earlier this month.