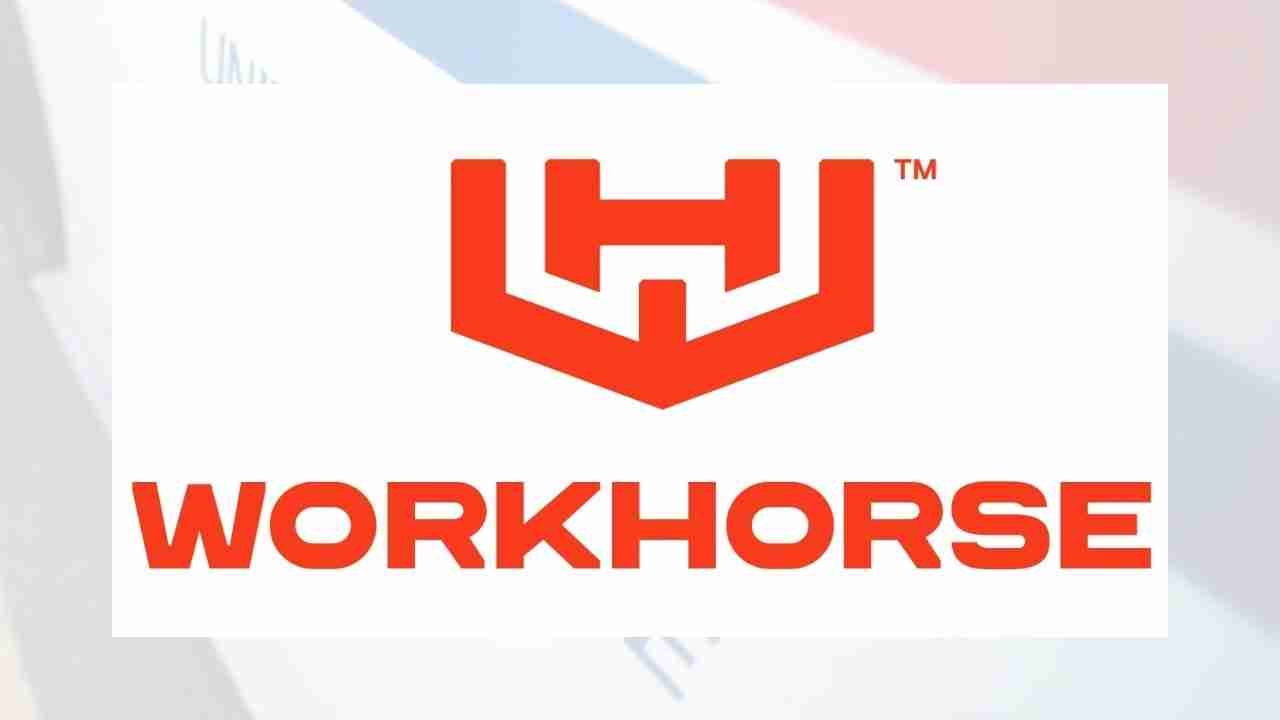 EV startup Workhorse has been accused of touting fake preorders, accounting fraud, and hiding a Securities and Exchange Commission investigation from its investors in a new report published by short-selling research firm Fuzzy Panda. The report also contains allegations that Workhorse’s new electric vans are already breaking down for customers like Ikea.

Workhorse announced just last month that it already needs to redesign the new C-1000 van based on early feedback, though the company said it was because customers wanted more payload capacity. The company also named a new CEO at the time, Rick Dauch, who came from automotive supplier Delphi, while its general counsel and vice president of finance announced they were leaving.

The report also comes as Workhorse is in the middle of a legal battle in Federal Claims Court, where it is trying to overturn the United States Postal Service’s decision to tap defense contractor Oshkosh to build its next-generation mail truck. Workhorse was one of two companies that lost to Oshkosh when the award was announced in February.