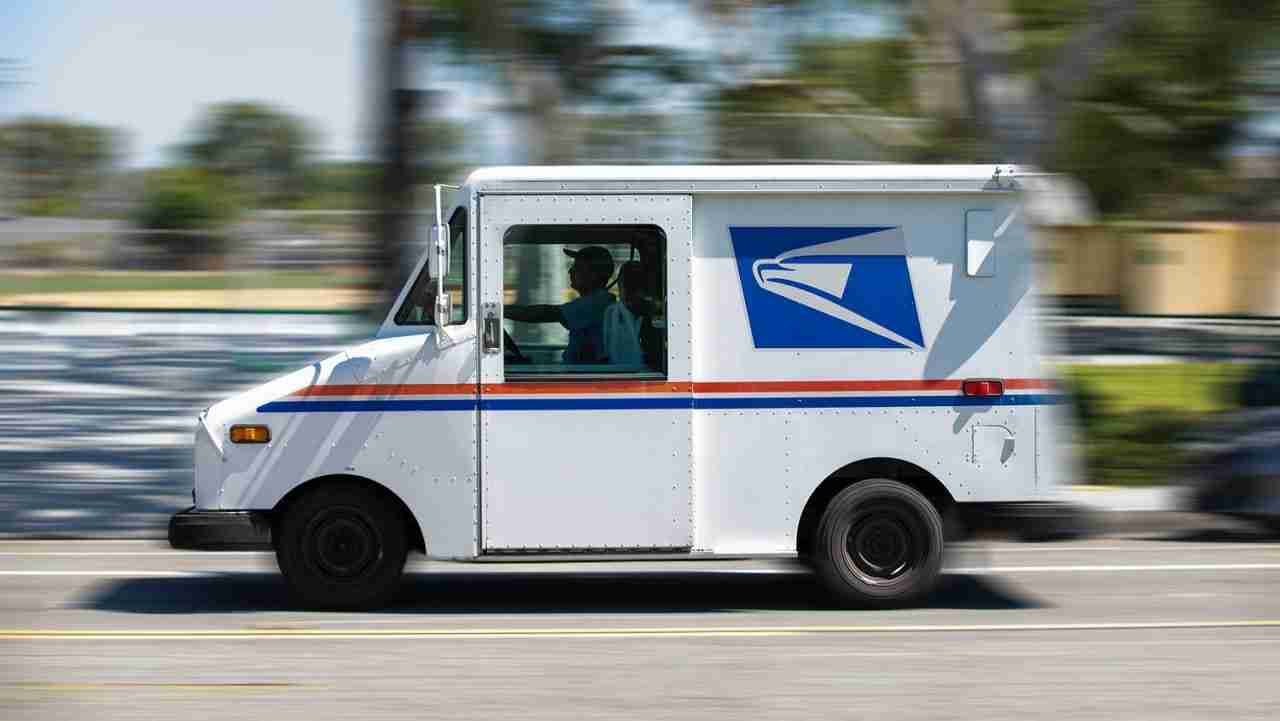 U.S. Postal Service employees are less satisfied with their jobs than their counterparts in the private sector or at other government agencies, according to an Oct. 8 report from the Post Office’s Inspector General.

The findings draw from employee surveys issued by the agency itself, as well as reviews and surveys posted on job sites such as Glassdoor.com and Indeed.com.

When they treat you like dog they will continue to have turnovers especially in the new hires.

The postal service is a sweat shop with goons for management.

Management is the cause for the PO being a SINKING SHIP

Management is at the lowest of low for workplace morale and violence threats daily. Needs complete overhaul that will never happen so…