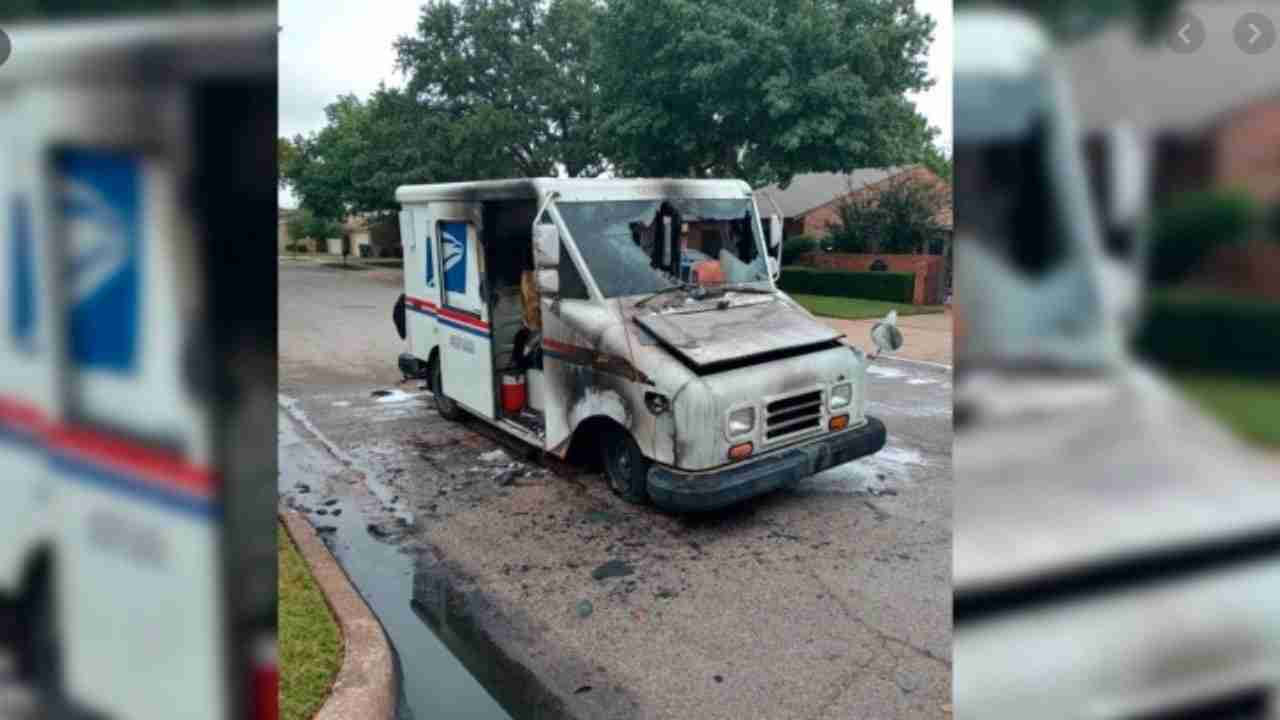 WICHITA FALLS (KFDX/KJTL) — A Wichita Falls mail delivery truck that burst into flames last Friday morning is another in a series of fires plaguing the aging postal service vehicles.

A cause has not been released for the fire which happened at the corner of Heather lane and Picasso drive.

Fire investigators said the driver reported hearing a loud pop in the engine compartment and pulled over as heavy smoke began coming from the engine.

He began to pull mail out as it burned, and when firefighters arrived they assisted him in getting the mail out before they got the fire out.

They said it was fully involved when they arrived.

A resident said she heard an explosion and saw the truck erupt in flames.

Around 400 fires have been reported in the Grumman trucks which have been in service since 1987, with the last deliveries being made in 1994.

According to the postal times, 15 of the trucks have caught fire since June.

Starting points have been listed as the fuel pumps, dashboards and battery compartments. 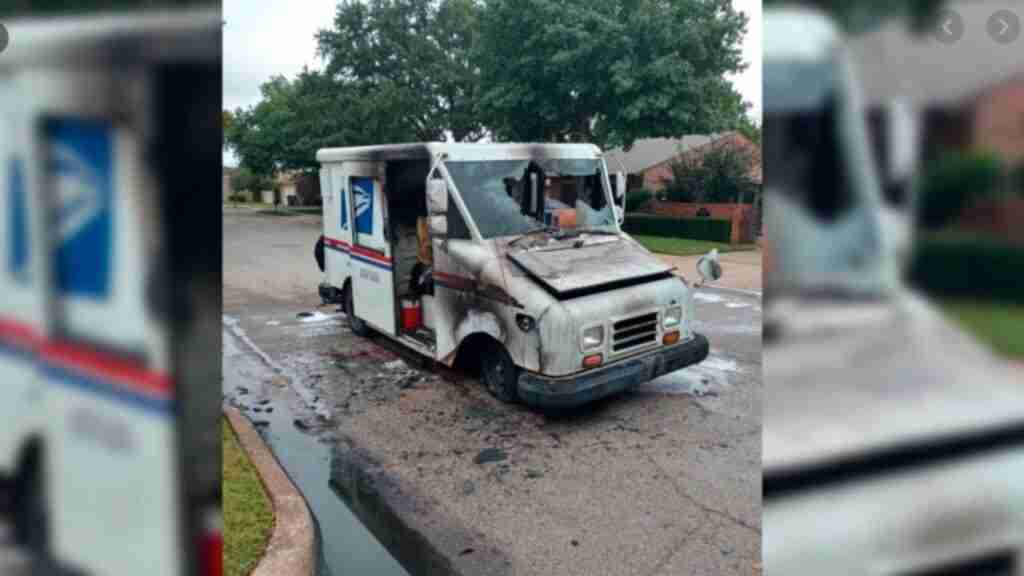