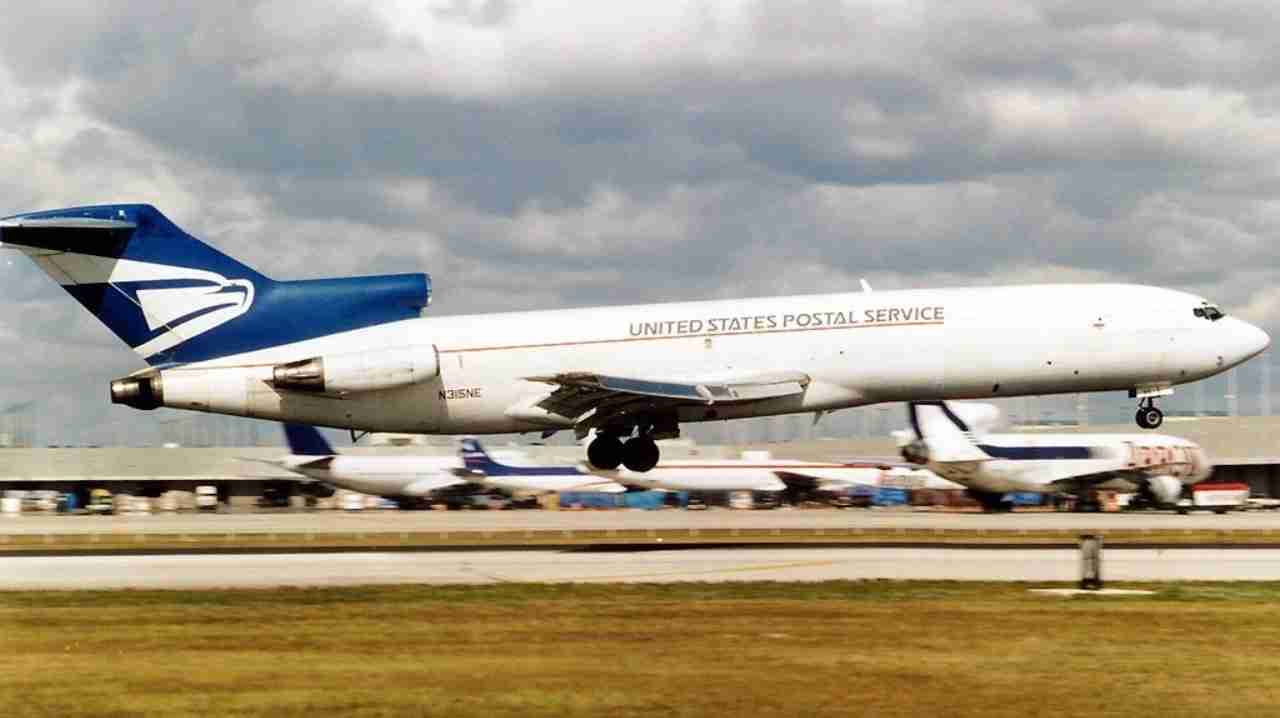 The United States Postal Service (USPS) is the national delivery service for the United States. The agency boasts that it reaches every address in the nation, including 160 million residences, businesses, and Post Office Boxes (PO Boxes). However, for one of the world’s largest delivery services, there is something surprising about the agency: it doesn’t operate any aircraft.

There is a very good reason for the USPS to avoid operating its own aircraft. First and foremost, it is a discussion of economics. Buying an aircraft, filling it with fuel, hiring pilots, and getting a ground game set up at airports is expensive, and mail is not a highly profitable business as is. If the USPS had its own fleet of planes, it would likely be flying them only to a few different destinations, mostly to where they have large distribution centers where mail can move from plane to truck. This would, undoubtedly, lead to delays in shipping.