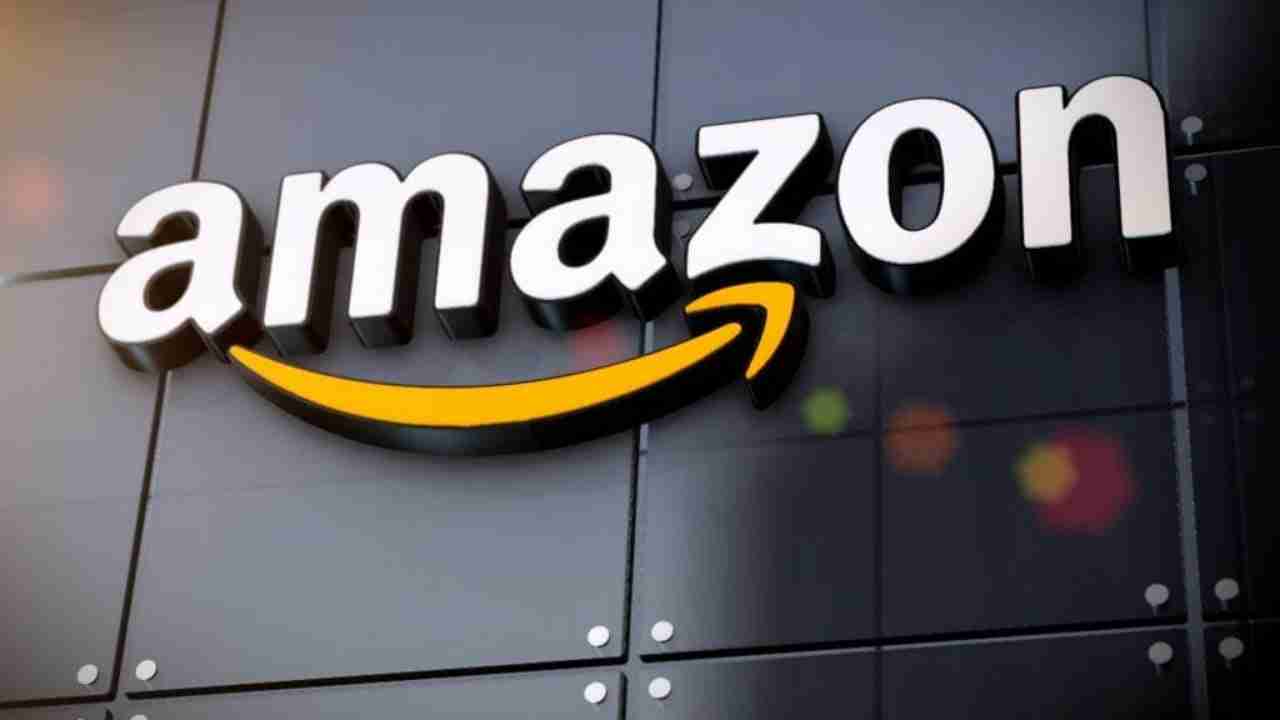 If you heard anything in the news about the post office before July, it was probably Donald Trump talking about how Amazon was ripping the USPS off. He’s been saying this for years, that internet shipping companies are paying too little per package and the USPS should quadruple rates for Amazon so it stops losing money.

Aside from the fact that Trump is probably the last person anyone should be listening to for financial advice, he gets this argument very wrong. In fact, it is Congress that is to blame for the vast majority of the USPS’s paper losses. “The Postal Service has lost billions of dollars a year for many years,” Trump said back in April. “I’ll tell you who’s the demise of the Postal Service…Amazon or these other internet companies.”

That’s completely backwards. The rise of e-commerce has, if anything, delayed an entirely artificial financial disaster Congress could fix any time it wants. But it’s been difficult to refute this narrative beyond broad generalities because the USPS has kept details of its relationship with Amazon secret.

But, last week, government transparency group American Oversight released a treasure trove of documents it got via a Freedom of Information Act request from the USPS which shed new light on USPS finances and its relationship with Amazon. While it didn’t disclose the exact rates Amazon pays, it included presentations USPS created in April about its latest round of negotiations not just with Amazon but all the major private carriers, such as FedEx and UPS, as well as big-box retailers increasing their e-commerce offerings like Walmart and Target.

USPS uses made up numbers on everything.Amazon numbers totally fixed.Trump is correct.

extra pay given to carriers for insane parcel load. ZERO.

What is really delaying the mail? AMAZON parcels.

This comment is very true, Amazon gets priority over anything else. It costs the Post Office even more when you count vehicle breakdowns, and personal injuries etc associated with Amazon delivery. Amazon doesnt abide by the size or weight allowances either.

Amazon is good for Amazon

amazon is killing the post office CLERKS AND CARRIERS !

Amazon dropped off 4 toilets at usps the carrier left notice because they are team lift. I delivered heavy and pulled my back 3 times but never did miss work or file claim but should have. The team lift should go to the freight companies that have 2 people in their delivery trucks. They said them tiolets have to go out they were took out by a new employee what a way to treat new employees.

I’m a carrier and don’t receive anything for my heavier workload of parcels ! Once in a while a sub comes in to help . I’m wondering how it will be as we get closer to Christmas . People don’t want to go out shopping because of covid , I don’t mind delivering the parcels if I can get some help ! Snow will be coming soon and no studded snow tires either ! I don’t know what’s going to happen