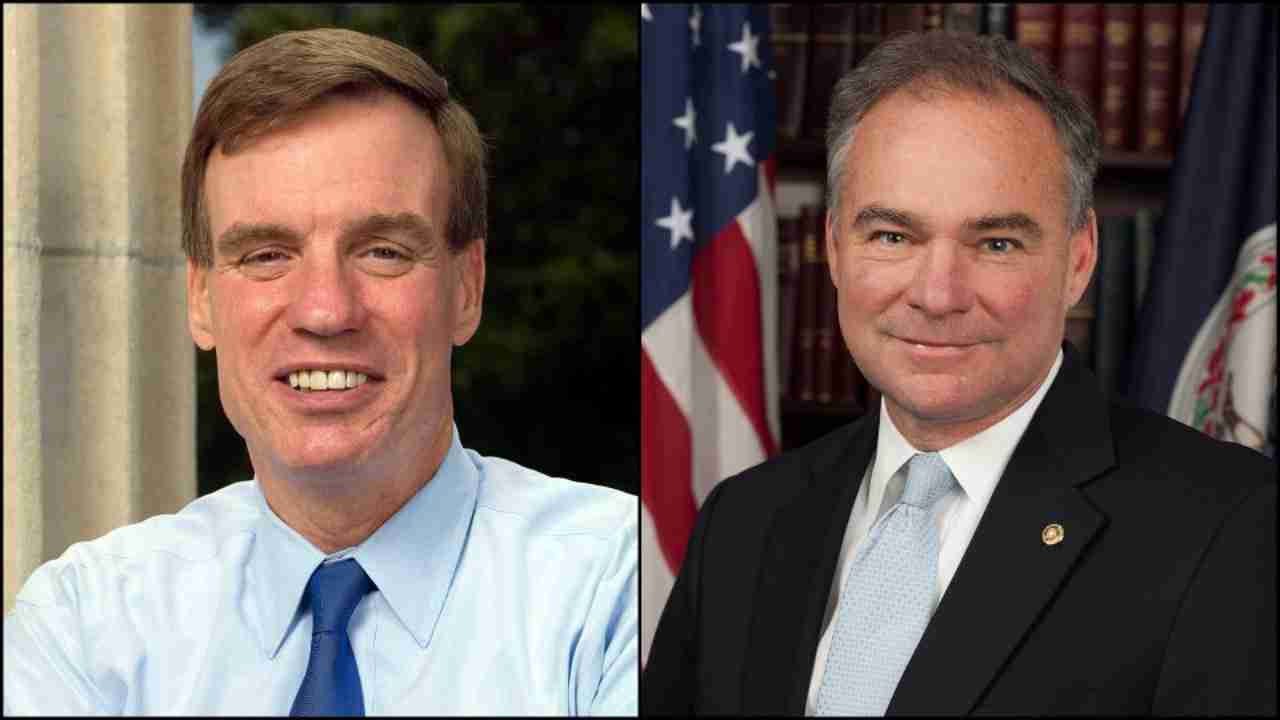 WASHINGTON – Today, U.S. Sens. Mark R. Warner and Tim Kaine (both D-VA) sent a letter to the Virginia District Manager of the United States Postal Service (USPS) urging him to address the widespread delivery delays across Virginia in recent months. In their letter, the Senators called on Virginia District Manager Gerald Roane to create additional contingency plans to address existing staff shortages and capacity challenges and ensure that Virginians do not miss mail deliveries for days or weeks at a time.

“We write to share great concern regarding the continued widespread delivery delays across Virginia in the recent months. We have heard from hundreds of constituents, specifically in the Central Virginia region, who have shared stories about severe delivery delays adversely impacting their lives. Additionally, we continue to seek answers about staffing shortages and other circumstances that have led to such delays and actions that are being taken to prevent future issues,” the Senators wrote to Virginia District Manager Gerald Roane.

In their letter, Sens. Warner and Kaine cite the concerns of one Charlottesville resident, who shared that she has not had a mail carrier assigned to her delivery route since January, leaving her “virtually no first class mail delivery” for more than eight months. The same constituent shared that she is missing bills and tax documents, among other things, due to this lack of postal service.

“This troubling decline in on-time mail is causing constraints to many Virginians who are now receiving unexpected late fees due to delayed payments, missed paychecks, late prescriptions on critical medications, and much more,” they continued. “Deborah’s story is among countless others that we have received. Additionally, despite numerous requests, USPS officials have not provided relevant and updated data and mail delivery times. However, the outpour of constituent outreach demonstrates the substantial decline in on-time delivery in recent months and the devastating impact that it has had on millions of Americans. We urge you to review and implement processes to fill vacant postal positions and expedite the delivery of mail.”

If the OPM allowed retired annuitants to work for the Postal Service for a limited time without a reduction to their salary they would have millions of potential experienced workers to help out. Imagine that.

Millions who retired for a reason. There may be one or two bored or overextended in their retirement.

The real key Virginia is a higher cost of living area. There are no area based cost of living adjustments like federal workers get so the service is unable to fill vacancies. No matter how many hours the remaining workers put in there is still more mail and territory that can not be gotten to