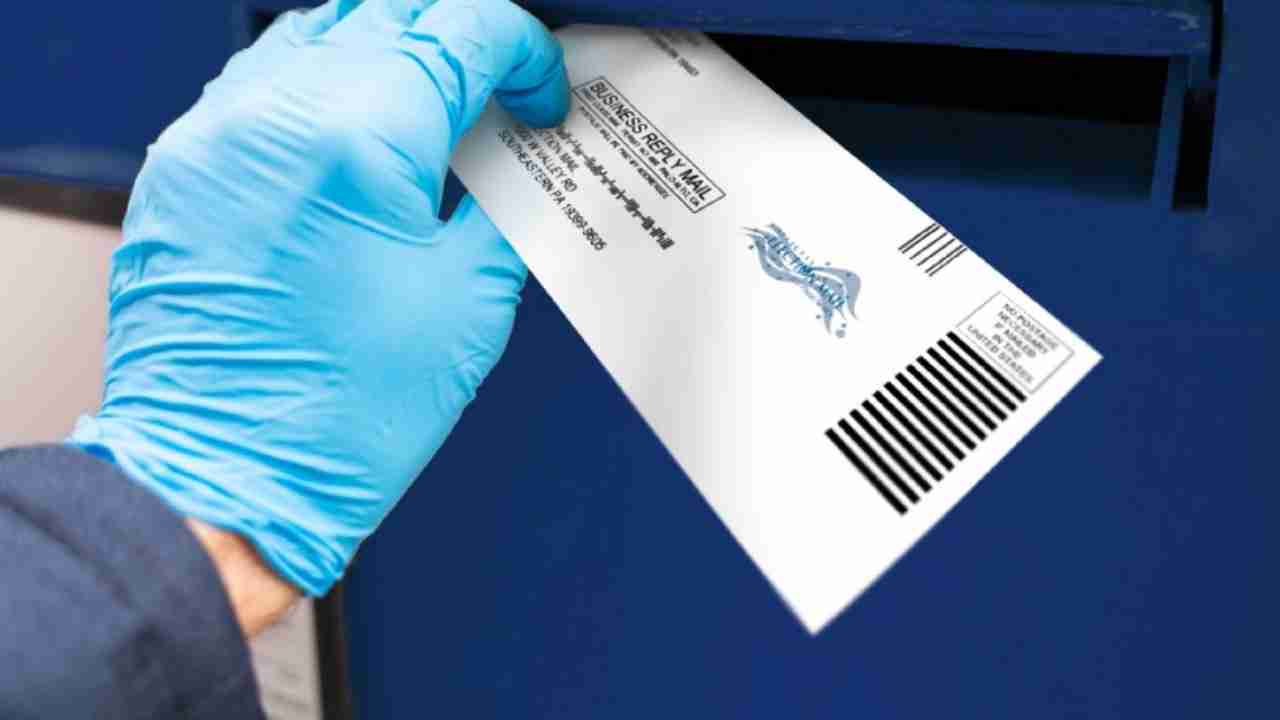 The U.S. Postal Service still isn’t processing election mail on time, even after being ordered by judges to halt disruptive changes like banning worker overtime and late delivery trips, Pennsylvania’s attorney general told a judge.
USPS data show the postal agency’s performance levels are down more than 5% from where they were before the changes took effect in July and “continue to be lower than at any point in 2020,” Attorney General Josh Shapiro said in a federal court filing Monday in Philadelphia.
“Despite being subject to multiple injunctions, defendants have not improved their service performance,” said Shapiro, who has asked U.S. District Judge Gerald Austin McHugh to appoint an independent monitor to ensure the USPS abides by court orders