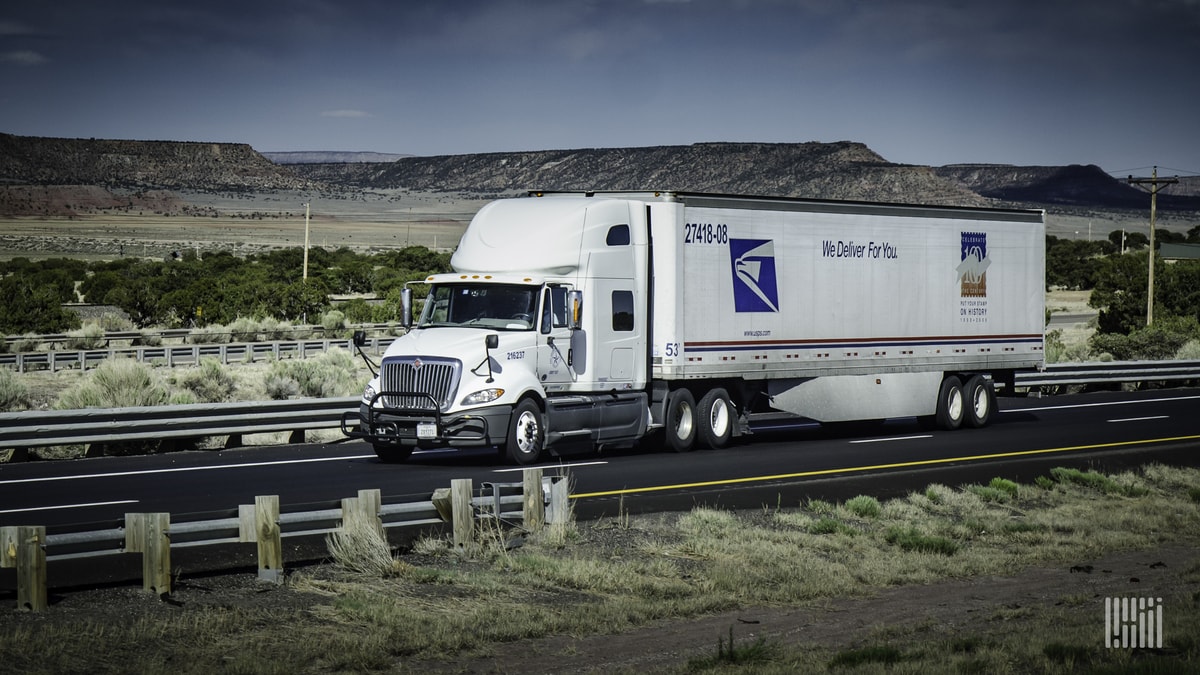 The results of an audit into how the U.S. Postal Service (USPS) manages its leased trailer fleet found that millions of dollars are being wasted due to lax oversight, according to the agency’s watchdog group.

Specifically, the USPS Office of Inspector General (OIG) determined that the Postal Service spent on average $472,744 per month from January 2019 to March 2020 on idle trailers, costing USPS a total of $7.1 million, due to insufficient monitoring of the fleet by management.

“Management needs to improve its monitoring of leased trailer utilization to ensure underutilized trailers are returned or relocated,” according to OIG’s audit, released Friday.

Send them our way. Mail backed up to the ceilings and nowhere to go!