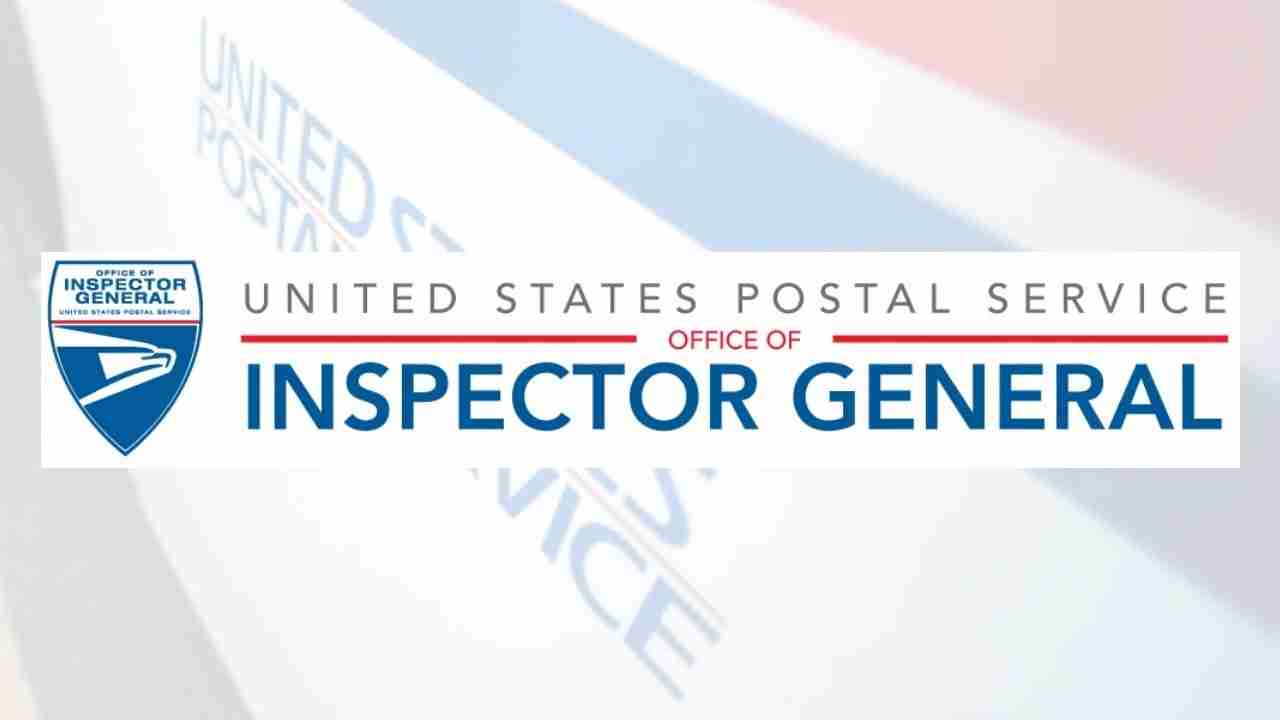 Postal management said only it was “eager to consider” proposals to get the agency out of the red.

The U.S. Postal Service should tap into already authorized subsidies for low-revenue post offices and outsource more of its retail operations to third-party businesses like grocery stores, according to recommendations from the mail agency’s auditor.

The suggestions would restart battles USPS has fought in recent decades, hitting on key pressure points that have rankled stakeholders and led to significant pushback. The Postal Service’s inspector general said management should still consider the changes as they would help improve the agency’s weak financial situation, though far more significant reforms would still be required to get it out of the red.

Use of post offices has declined by one-third since 2004, the IG found in its review, though USPS has barely tinkered with its retail footprint in that time. The agency still maintains 31,000 post offices across the country, with the total only dropping by 5% over that timespan. Postal management undertook several efforts to cut the retail facilities in that period, but they mostly fizzled out and USPS has essentially abandoned closing any of them since 2012.

I’m still waiting for an order that I placed exactly one month ago today from Amazon.

I’m fairly certain a Davenport driver has it still stuck on a truck somewhere.

How about outsourcing OIG. Always ideas on improving but no action.

Paper or plastic. I put your gallon of milk on top of your priority parcel.

The Post Office could save a lot of money by eliminating management pensions and health insurance.