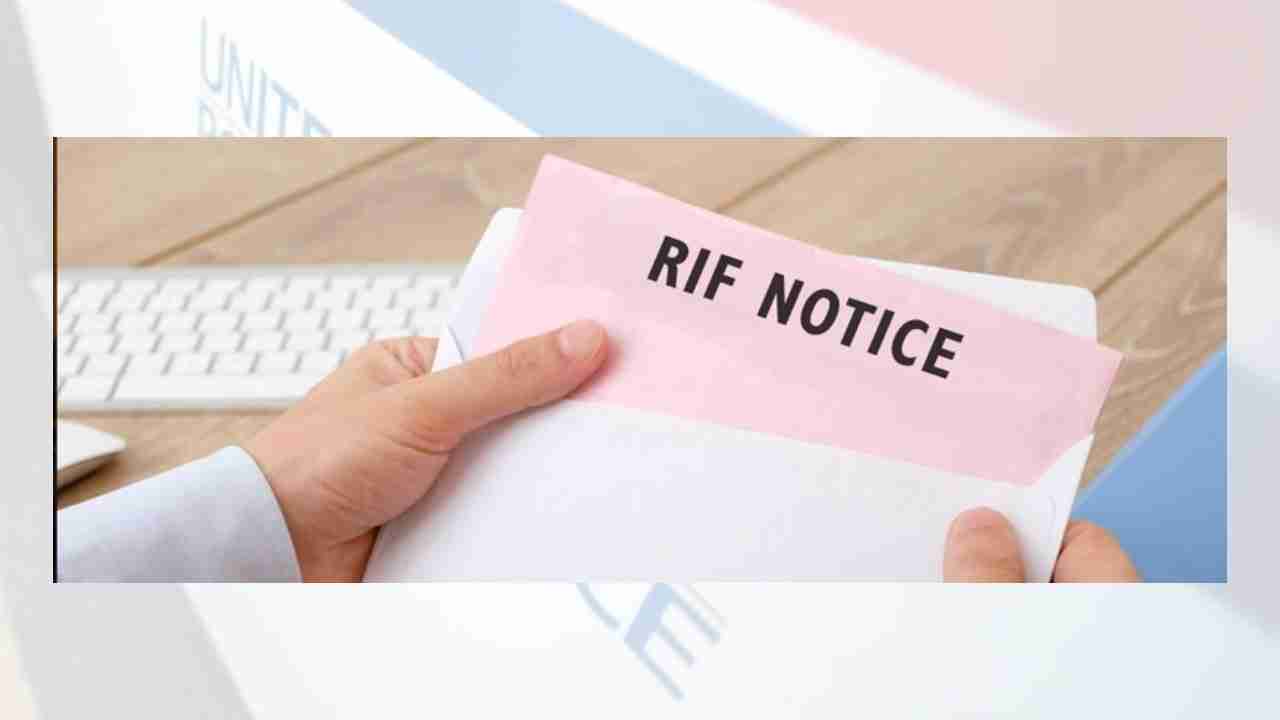 The Postal Service sent its first reduction in force notices to non-union management employees Friday, and is planning to set higher prices on its mail products well above the rate of inflation.

The Senate, meanwhile, voted to confirm President Joe Biden’s third nominee to serve on the USPS Board of Governors. The board is now fully staffed for the first time since 2010, and will help the agency get its 10-year reform plan off the ground.

USPS employees working at its headquarters, or area and district offices, have known for nearly a month that a non-voluntary RIF has been on the horizon. A memo obtained and first reported by Federal News Network notified employees that RIF notices would go out as early as May 21.

However, USPS spokesman David Partenheimer said that notices didn’t go out last week as described under an “earlier timeline.” Partenheimer confirmed RIF notices went out Friday, but didn’t have an estimate of how many the agency sent.

If your a USPS employee and you do not have a direct role in the processing or delivery os mail, goodbye. Your hellishly over paid and a waste of postal funds.