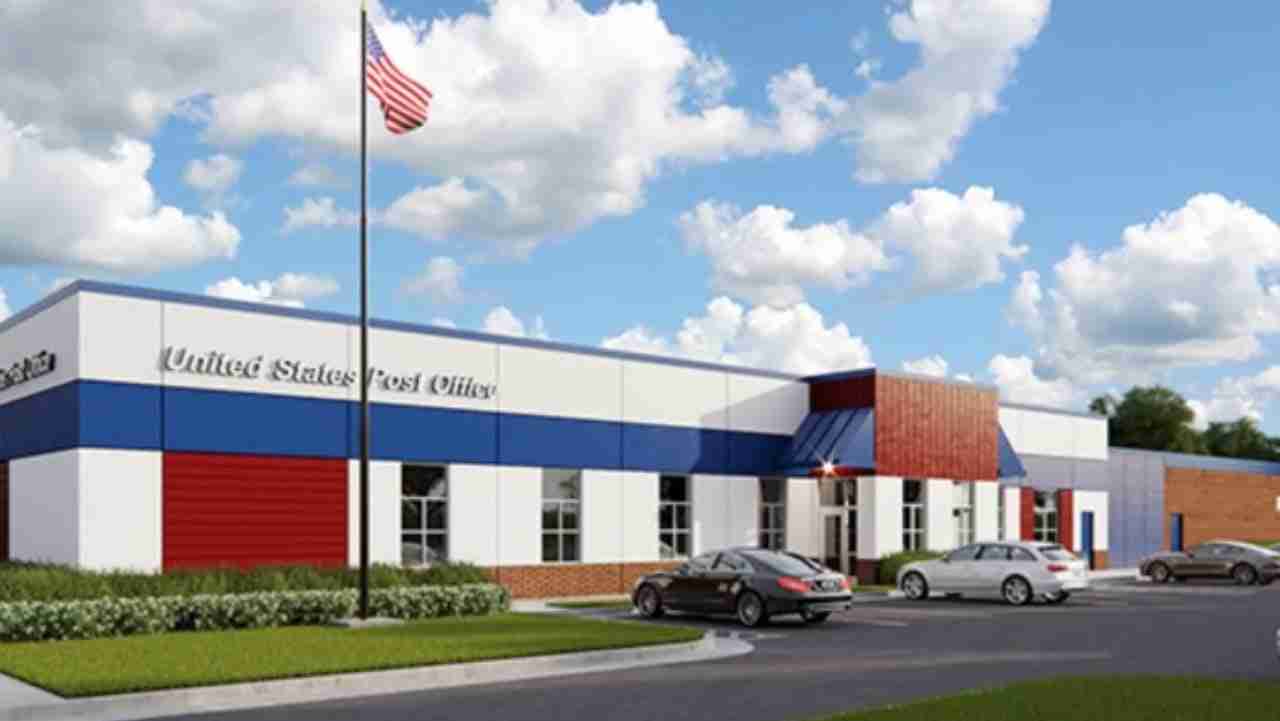 The United States Postal Service has revealed the proposed design of the post office that will replace one of those destroyed during the Minneapolis riots.

The Lake Street station on East 31st Street was one of two post offices destroyed by fire during the civil unrest last May, with the other being the Minnehaha station on 27th Ave South.

Since then, a temporary post office to replace both destroyed stations has opened in the former Kmart on West Lake Street and Nicollet, which was scheduled for demolition prior to the riots, but will now stay open until a replacement post office has been built.

CONTINUE READING AT » Bring Me The News