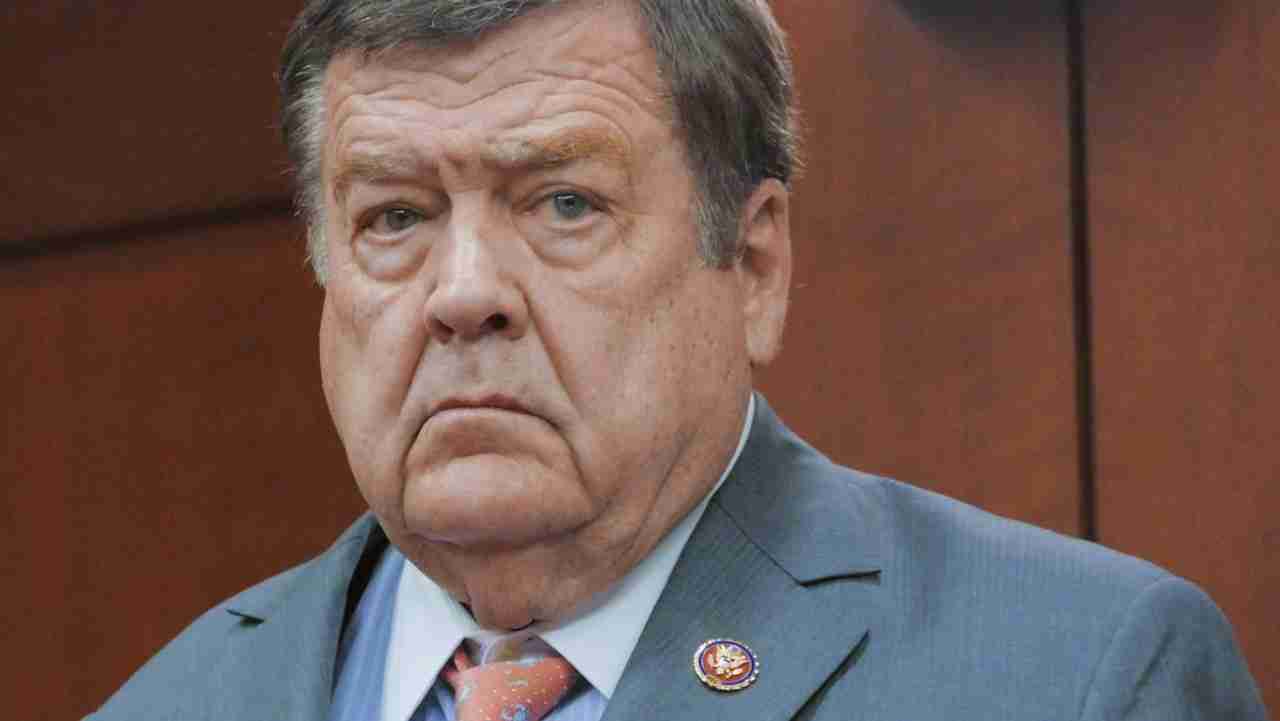 The congressman, who represents Maryland’s second district, said DeJoy’s response was a “litany of excuses, finger-pointing and faulty logic.”

Ruppersberger said his request to meet with leadership was ignored and that DeJoy’s office did not respond to his request for an audit either.

“We received a response from a government relations representative on behalf of Postmaster General DeJoy that was wholly inadequate. It did not respond to my request for a high-level meeting nor did it include a single data point that was requested. Instead, we received a litany of excuses, finger-pointing and faulty logic that fail to explain why there is such disparity of service levels across the country and even within our own state and counties. If this was all Congress’ and COVID’s fault – as Postmaster General DeJoy would have us believe – we would be getting complaints from every post office. That is simply not the case. Moreover, issues in our local communities clearly pre-date the pandemic.” — Rep. C.A. Dutch Ruppersberger

Ruppersberger said some of the area’s mail issues have nothing to do with the pandemic, such as a report that rodents and insects ate perishable mail at one post office.

With no area based wage adjustment non career help is as difficult to find for the postal service as it is for the restaurant industry. Thus COVID staff losses be they from infection or postal worker parents staying home as provided by the Family First Coronavirus Response Act are harder to replace in higher cost of living areas