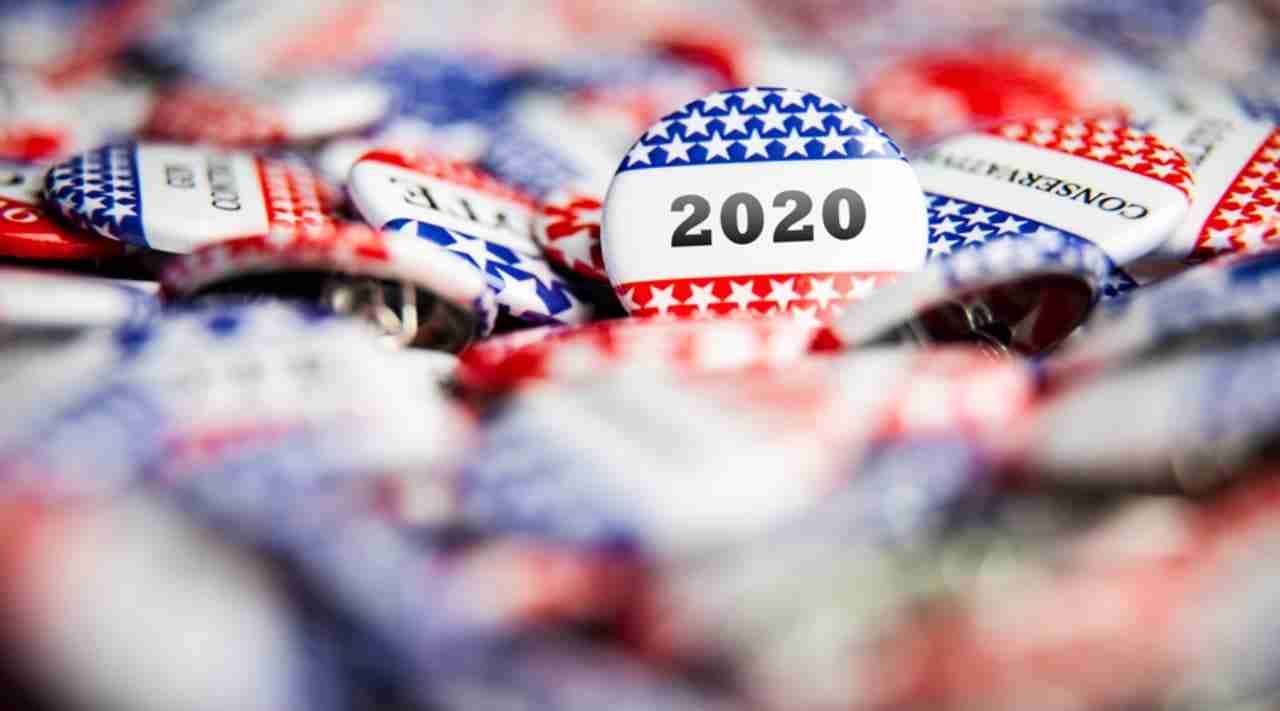 Like it does every election season, the Postal Service is reminding employees about the Hatch Act’s rules on misusing their government positions.

The Hatch Act is a law that prohibits postal and other federal employees from engaging in partisan political activity while on duty, while wearing a uniform, while on federal property, or while inside a federal vehicle.

Under the law, employees cannot use their official position to suggest the government endorses or sanctions their political activities.

For example, a USPS employee could not appear in a political candidate’s advertisements while wearing his or her postal uniform, using his or her job title or taking any other action that might create an appearance of an endorsement by the Postal Service.

Employees who misuse their government positions could be disciplined. Additionally, USPS could refer potential Hatch Act violations to the U.S. Office of Special Counsel for investigation.

Bullsh##t!! If there are no repercussions for Trumps administration for blatant Hatch Act violations,then screw the post office self serving attempt to enforce it on their employees.