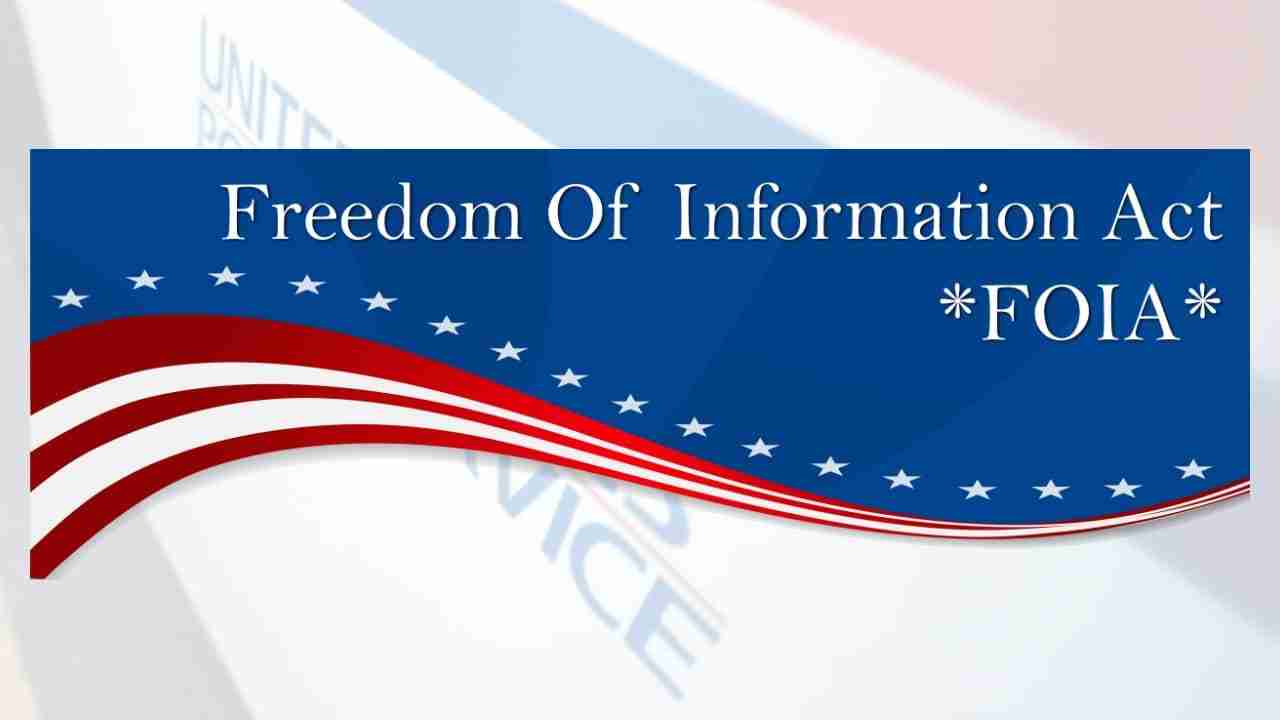 The letter from the USPS said “multiple pages” were meant to be “withheld in full” under unspecified FOIA exemptions. It refused to say which pages were supposed to be withheld. Instead, the USPS demanded the entire set of documents be removed from American Oversight’s website. As seen above, AO refused. It only removed pages that hadn’t already been reported on by other news agencies and asked the USPS to be a bit more specific about which pages it felt should have been withheld.

The Postal Service responded the next day, saying it needed 1,200 pages redacted. That’s the government’s latest offer. For now, most of the 10,000 pages remain offline but still in the possession of American Oversight. 462 of those pages can be viewed online at AO’s site.

The organization is continuing to work with the USPS to determine whether any more pages should be excised from the documents it received. But American Oversight is under no obligation to remove anything just because the USPS meant to withhold them. There’s nothing illegal about possessing documents or other information the government has mistakenly released. This is an unforced error and if anything damaging was inadvertently released, the Postal Service has no one to blame but itself.

Here’s the letter the USPS sent us today requesting that we remove the nearly 10,000 page production that they had previously released to us under FOIA. pic.twitter.com/PcqfXTknie