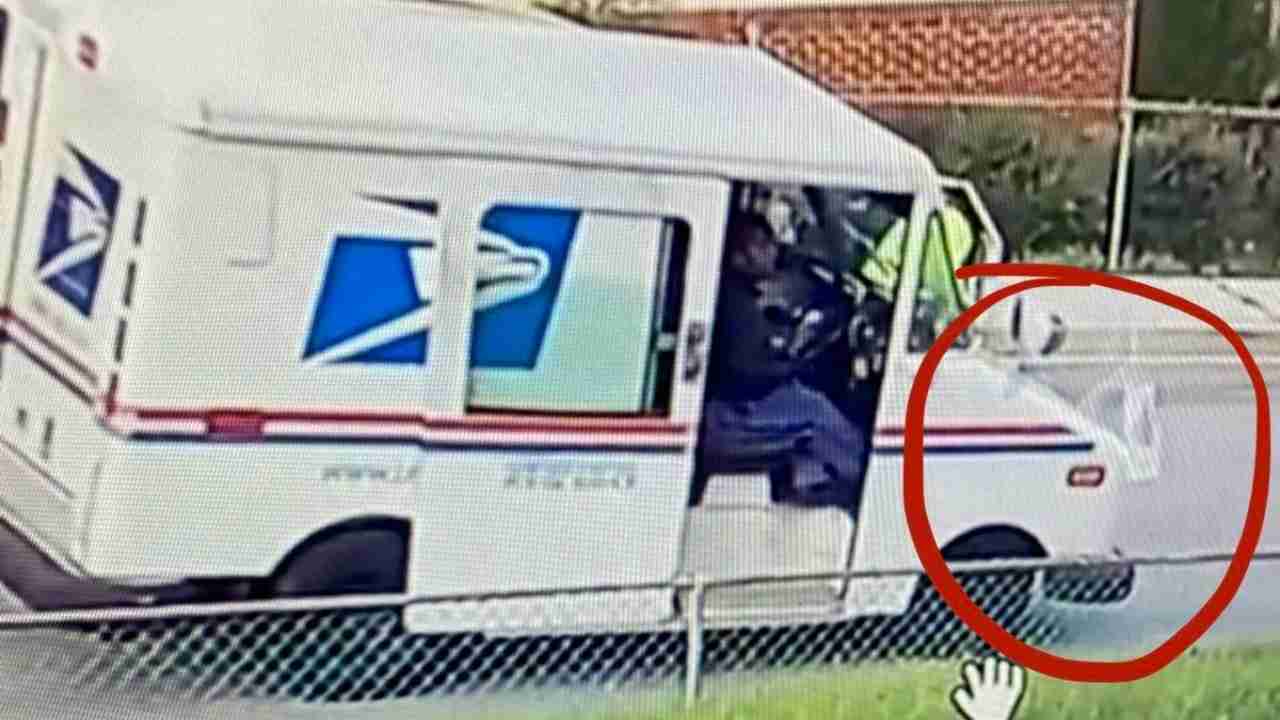 In video you’ll see only on Arundel.News, a United States mail carrier is seen throwing multiple pieces of U.S. Mail out of the mail truck before driving away. The entire incident was caught on tape recently by home security cameras on Waverly Avenue in Brooklyn Park. According to neighbors who posted online about the video, the same carrier allegedly delivered mail in this haphazardly manner at several other homes in the neighborhood. Now community members are asking for an explanation from the Post Office.

In a video obtained exclusively by Arundel.News, the letter carrier is seen tossing a handful of white envelopes from the door of the mail truck, with little regard for where they landed. The video shows the mail landing in the street and on the sidewalk in front of the home. Several neighbors who were outside at the time, witnessed the incident. Neighbors tell Arundel.News, the same carrier was spotted throwing mail out of the truck at other locations in the area.