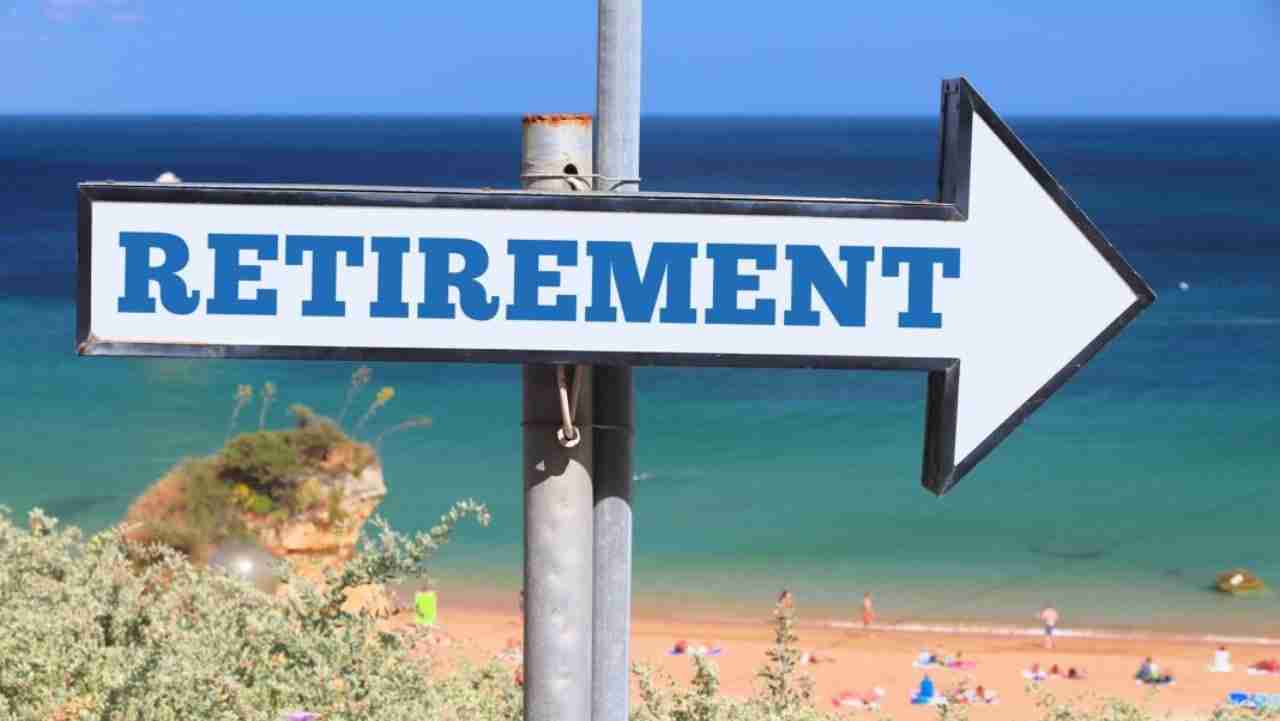 The Postal Service’s early retirement offer has given new (probably false) hope to feds in other agencies who would love to retire early on an immediate but reduced annuity. That’s because many people think that buyouts (VSIPs in government lingo) and VERAs (early retirement) go hand in hand. That’s usually true, but not in the case of the Postal Service, which is offering the early retirement option through April and only to non-bargaining unit workers at headquarter and area and district offices. The vast majority of the Service’s 645,000 workers are represented by unions (most are also actually dues-paying members) and aren’t eligible for the early out.

Right. Do you think management is going to take a deal, with the money they bank, and for what they do. Private Sector would eat them alive and fire them the next day!