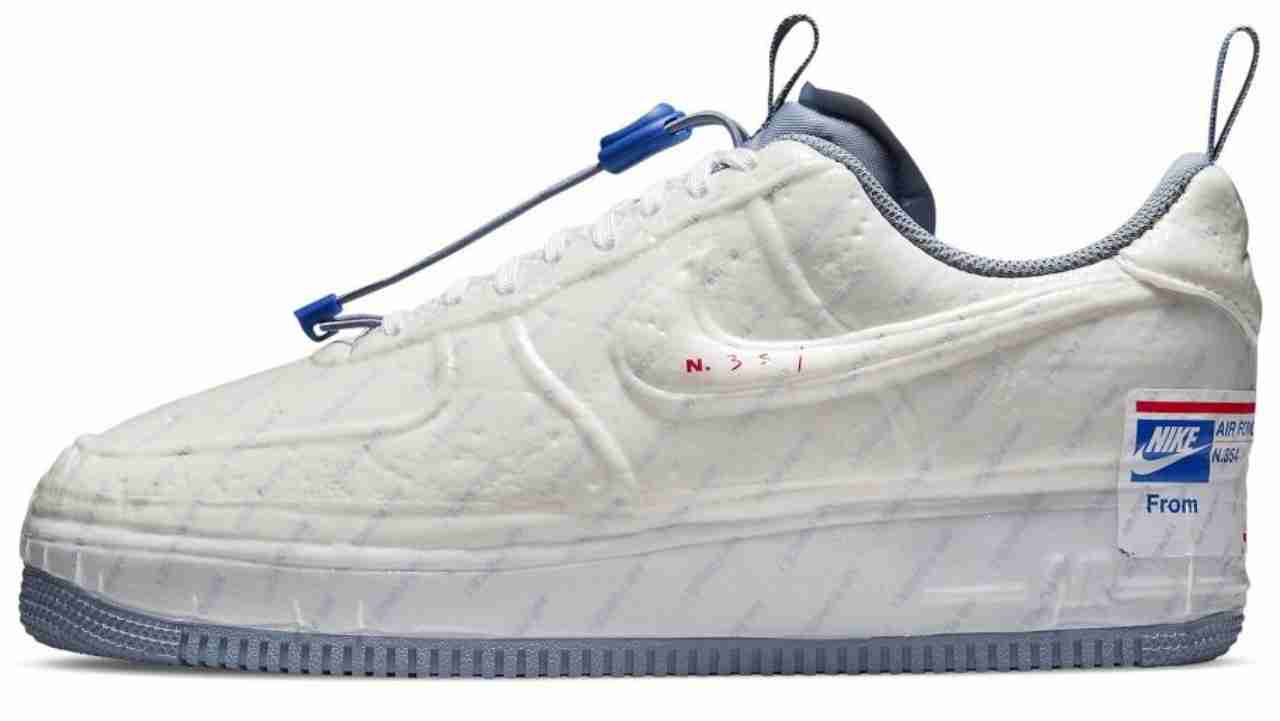 When it comes to Nike’s latest high-profile brand protection imbroglio, it appears the proverbial shoe is on the other foot.

When images of MSCHF’s Satan-inspired Lil Nas X sneaker collaboration first hit the web less than two weeks ago, they almost instantly sparked an uproar. With the iconic Swoosh emblazoned on the shoe’s side and tongue—MSCHF retooled 666 Air Max 97s for the project—many wrongly lashed out at Nike for its perceived role in creating the controversial “Satan Shoes.”

The same day the shoes released, selling out in less than a minute, Nike filed a lawsuit against MSCHF “to clear the confusion and dilution in the marketplace by setting the record straight.” By Thursday, a Brooklyn court had approved a temporary restraining order against MSCHF.

In an unexpected moment of irony, the U.S. Postal Service released a statement that same day calling out Nike for allegedly using the agency’s intellectual property in its upcoming Nike Air Force 1 USPS. The USPS said it “will take whatever actions it deems necessary to protect its valuable IP rights.”