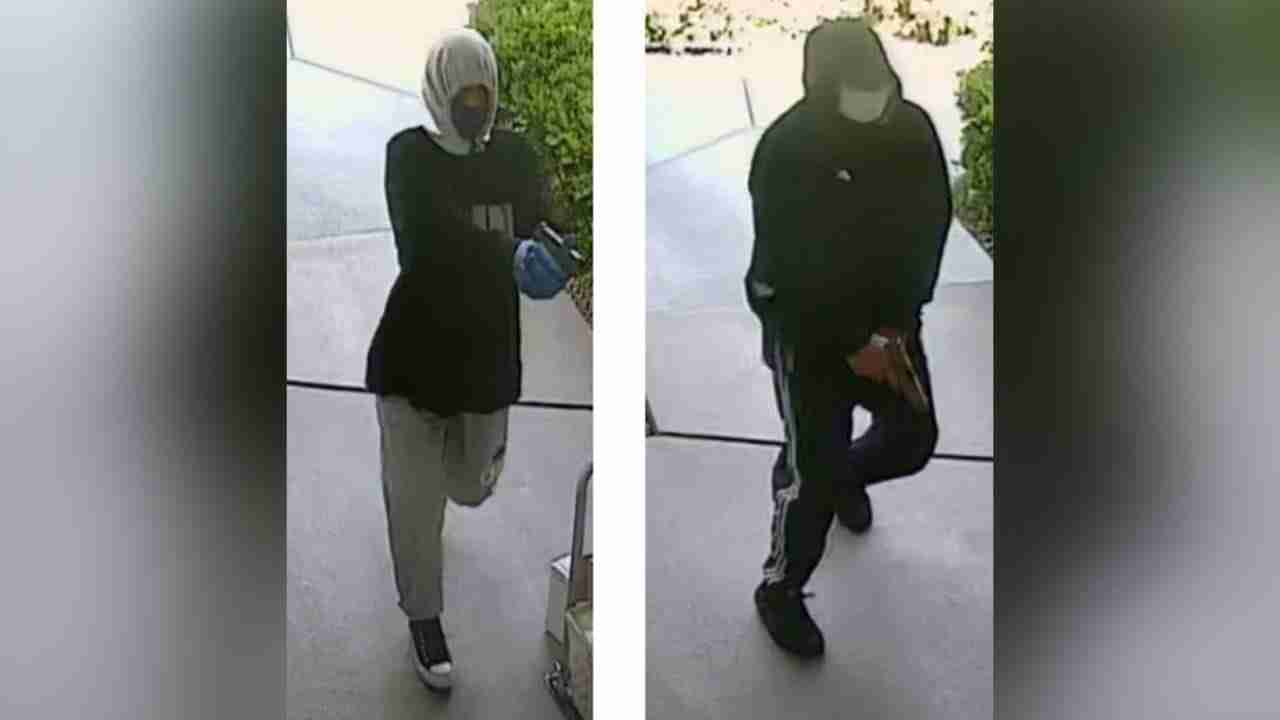 LAS VEGAS (KTNV) — The United States Postal Inspection Service is investigating an armed robbery that occurred in Las Vegas to one of its workers this week.

A mail carrier was robbed at gunpoint in the 9900 block of Trailwood Drive, near Town Center Drive and Village Center Circle, at about 4:10 p.m. on Monday.

A spokesperson for the postal service says the two people involved in the robbery are considered armed and dangerous as the company is offering a reward of up to $10.000 for information leading to the arrest and conviction of the two.