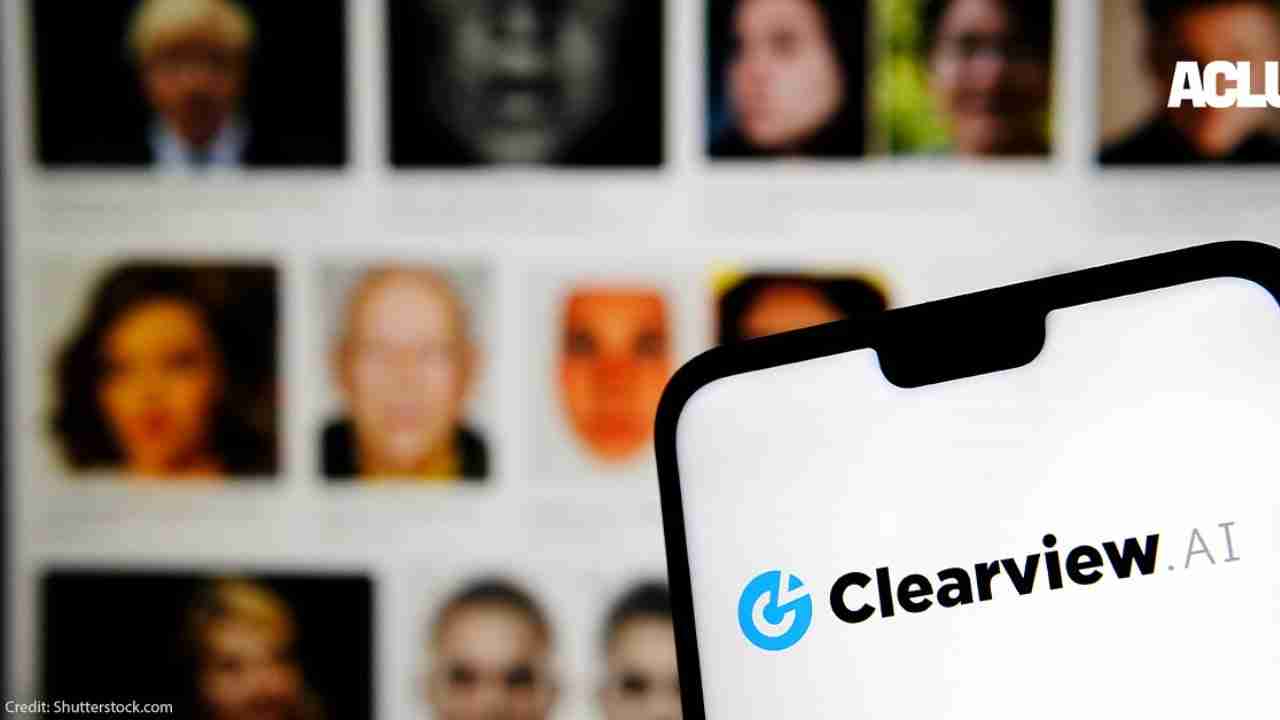 Late last month, it was discovered the United States Postal Service was operating a social media surveillance program. The “why” of this was never explained. Apparently, the USPS has time and money to blow, so it has something called an “Internet Covert Operations Program” (iCOP) which it uses to investigate crimes that definitely are not of a postal nature.

According to the two-page bulletin first reported on by Yahoo News, iCOP was trawling social media looking for “threats.” And the “threats” observed in the report shared with the DHS and its many, many (mostly useless) “Fusion Centers” was that the threats weren’t credible.

Great, I guess, but why is the Postal Service surveilling communications that aren’t being sent through the mail? I’m sorry if it feels a bit left out by the move to email and other electronic communication methods, but wandering around Twitter and Facebook looking for crimes seems to be both a waste of its limited resources and something that really isn’t covered by the directives of the Post Office’s investigative wing.