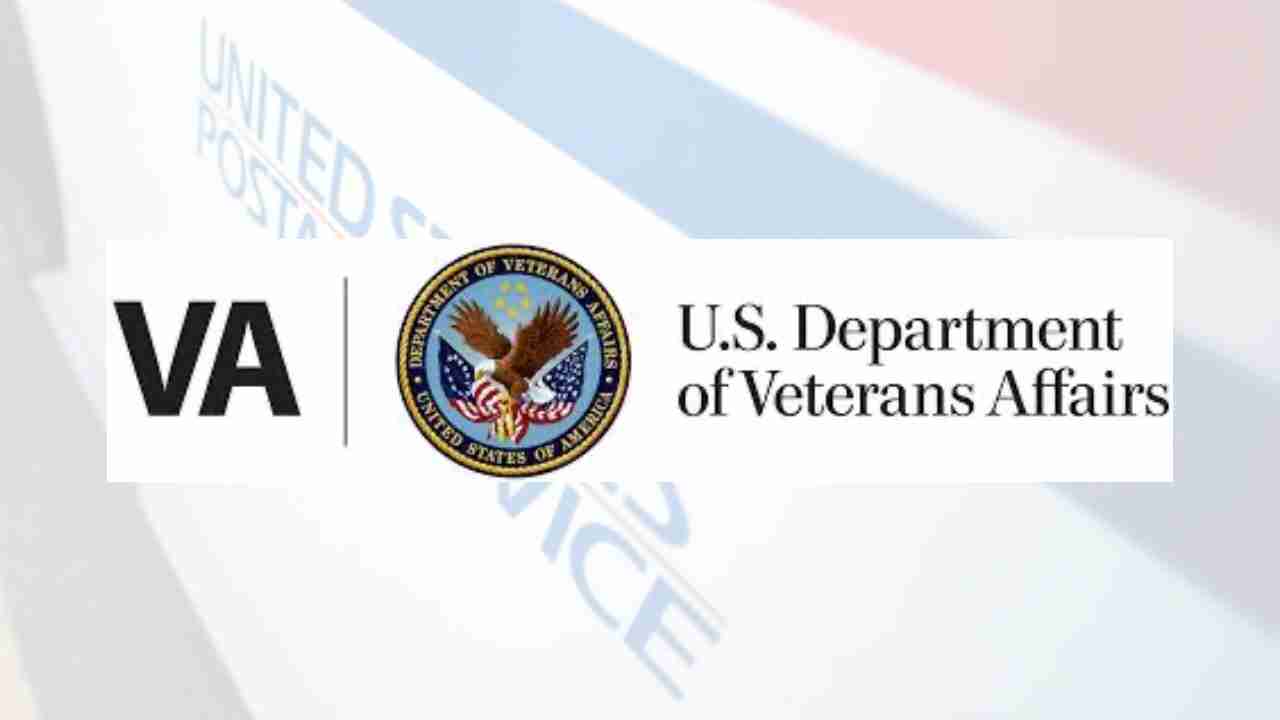 The Department of Veterans Affairs has been forced to find alternative ways to ship mail-order prescriptions for patients whose medication is delivered by the United States Postal Service, including FedEx and UPS, CNN has learned.

The VA acknowledged the change in an email to a veterans group called Disabled Vets of America after it raised the issue on behalf of patients who had reported significant delays in receiving medication from USPS in recent weeks amid a nationwide slowdown, according to a copy of the correspondence reviewed by CNN.
“The VA has now confirmed to us that the United States Postal Service (USPS), which is responsible for delivering about 90% of all VA mail order prescriptions, has indeed been delayed in delivering these critical medications by an average of almost 25% over the past year, with many locations experiencing much more significant delays,” the group’s national commander, Stephen Whitehead, said in a statement Monday.
“To help mitigate these postal delays, the VA has been forced to switch to alternative delivery services in a number of areas across the country and is taking other actions to expedite processing and delivery of prescriptions,” Whitehead added.