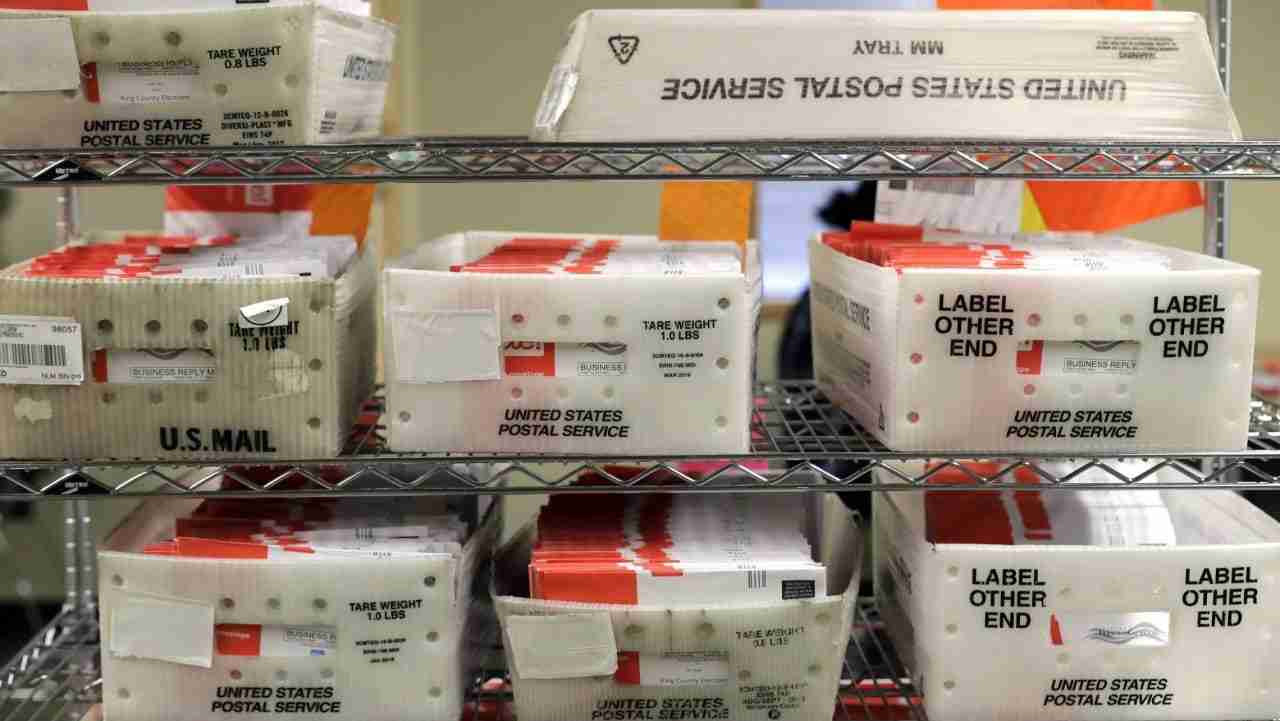 In court, a Justice Department lawyer said it appears 668 of the 1,076 ballots in Philadephia were discovered on Wednesday and not Thursday.

Ballots must be received by Friday evening in Pennsylvania in order to be counted. The vote for the U.S. president remains extremely close and Pennsylvania is one of the states that remains undecided.

There are about 15 states that have ballot receipt deadlines next week.