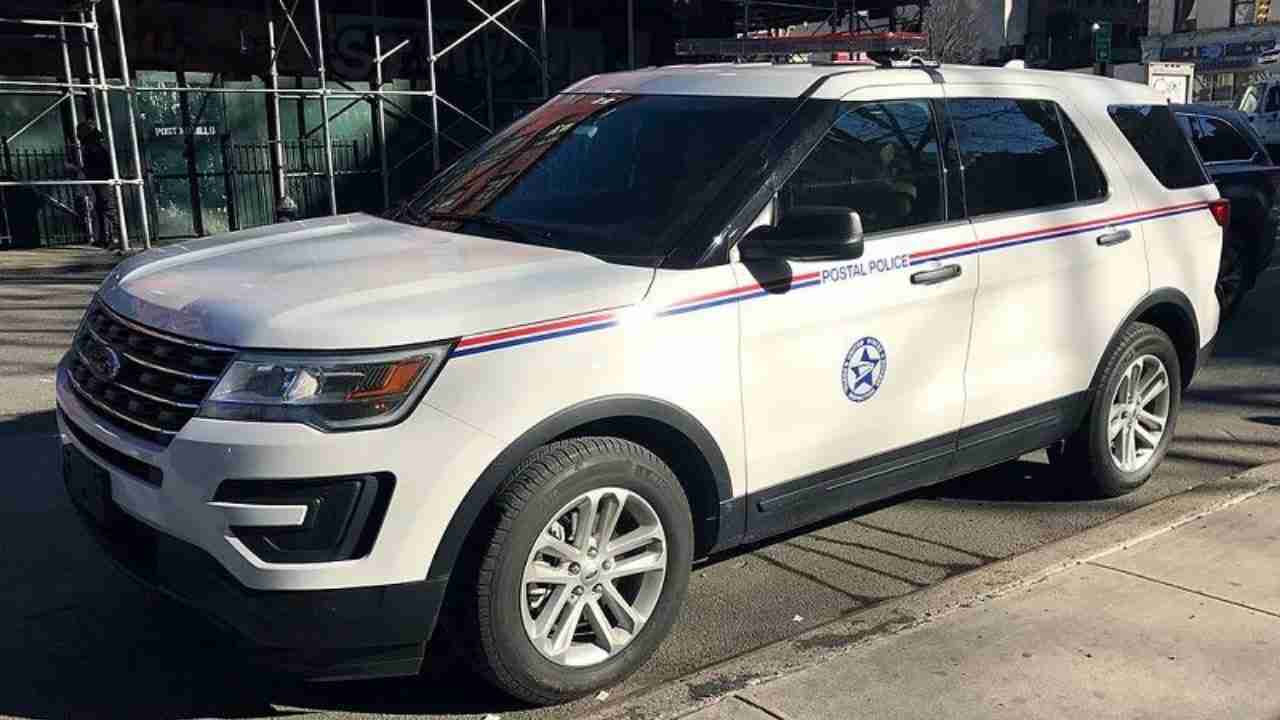 An order by the U.S. Postal Service to pull its uniformed police officers off city streets has sparked a legal battle pitting it against a police union, when the agency is already under scrutiny for delivery delays in a presidential election that could hang on mail-in ballots.
The agency’s unilateral order ended daily patrols meant to prevent robberies of blue collection boxes and mail vehicles, and has left letter carriers without escorts on unsafe routes in some of the nation’s biggest cities, according to interviews with police officers and union representatives opposed to the change and a copy of the directive, titled “Postal Police Utilization,” reviewed by The Wall Street Journal.
Mail thieves, in the past, often targeted mail for credit cards and checks. Now, the postal police officers said the fear is that thieves also will get ballots, which could be ditched.
The union representing the officers filed a lawsuit last month in U.S. District Court for the District of Columbia seeking an emergency reversal of the management order, noting the need to “ensure the integrity of the mail.” The court hasn’t ruled on the request, and the Justice Department has asked the federal judge to dismiss the lawsuit, arguing, among other things, that the court lacks jurisdiction.

You ya they want to get rid of police the name police like regular police like their doing to our communitys.