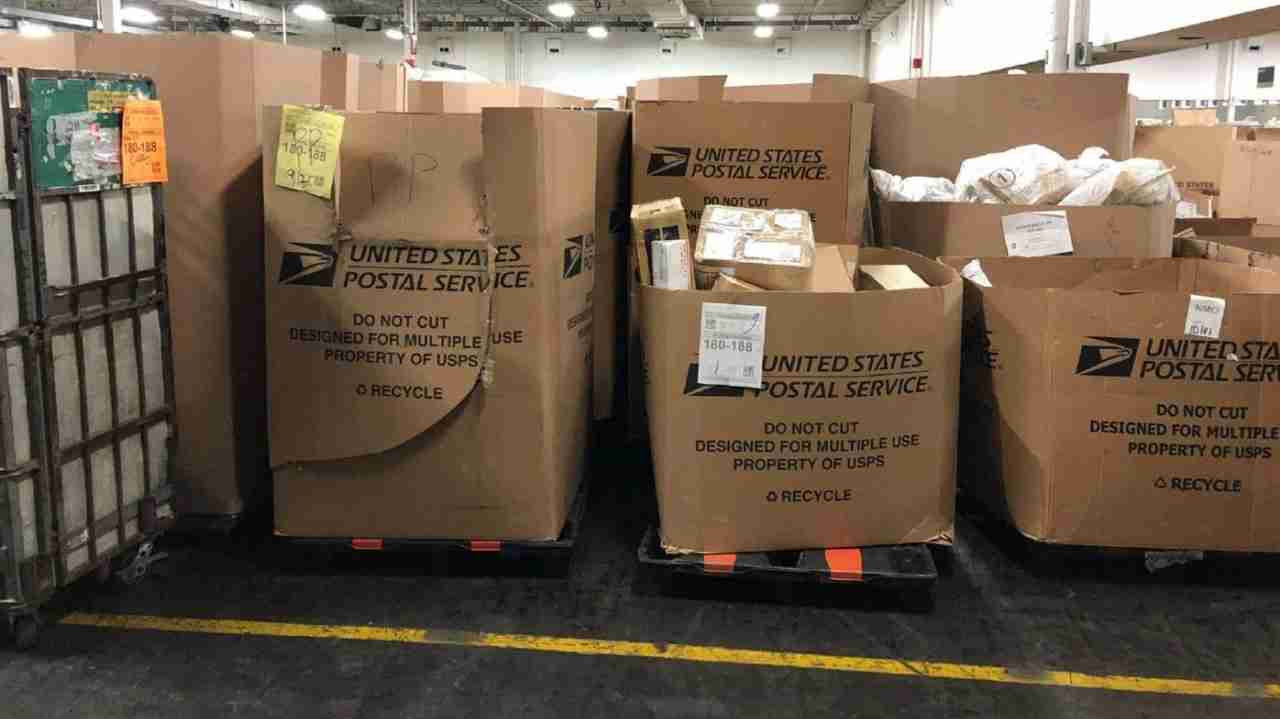 We were unable to determine all of the causes for the delayed mail reported in MCV at the Lehigh Valley P&DC as detailed scan information such as the operation where the delay occurred only has the ability to be downloaded for one day. However, the delayed mail numbers as reported for this facility were inaccurate because mail flows were not followed and as a result, critical scans were missed. During our site observations on October 5-8, 2020, MCV reported 151,671 pieces of managed mail as delayed for the facility; however, we did not find any delayed mail remaining at the facility after processing clearance times. We were unable to account for the difference between the delays reported by MCV and our physical observations. Read more