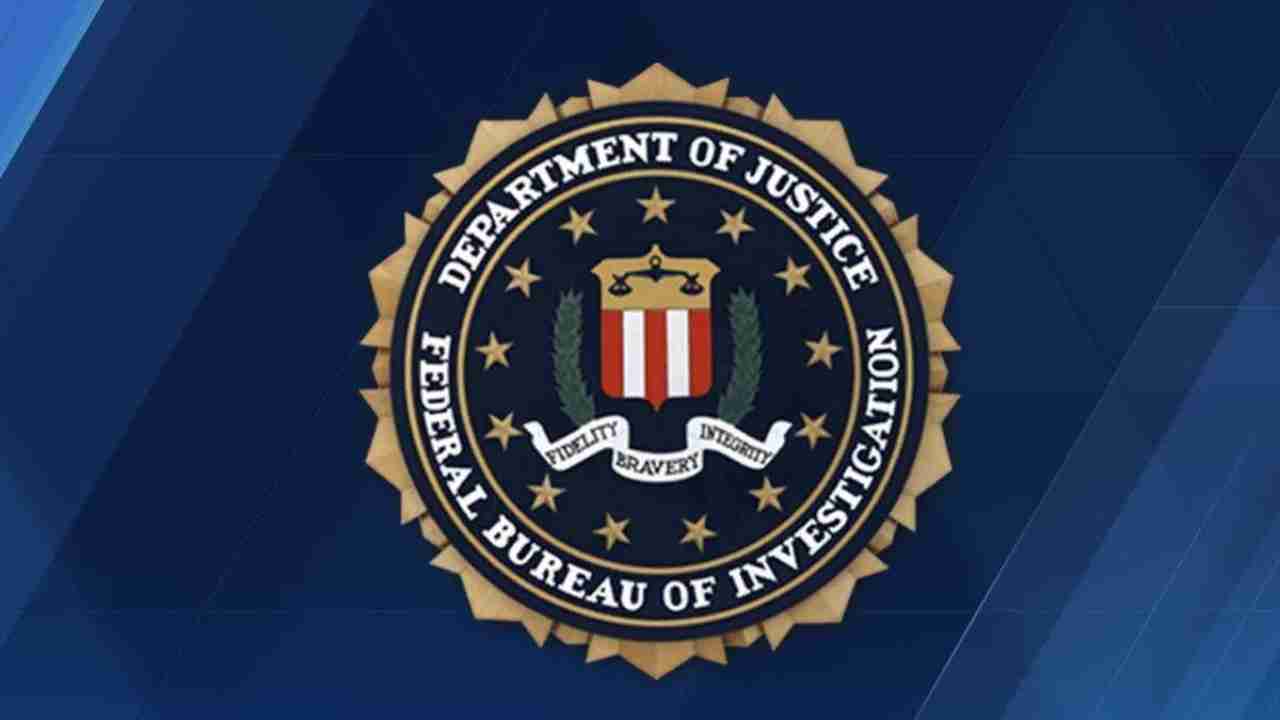 The FBI says it has no evidence of any coordinated fraud schemes related to voting by mail this year, undercutting repeated claims by President Trump and his camp about what they’ve called security problems.

That disclosure was made in an election security briefing for reporters on Wednesday by high-ranking officials from the Department of Homeland Security, the FBI and the Office of the Director of National Intelligence.

Normally, such a statement would not be notable, since election officials and experts have long said there is no widespread fraud issue in American elections.

But Trump, supporters and aides including Attorney General William Barr have cast doubt on the security of mail ballots as it has become clear that more than half the country may use them to vote this election season because of the coronavirus disaster.