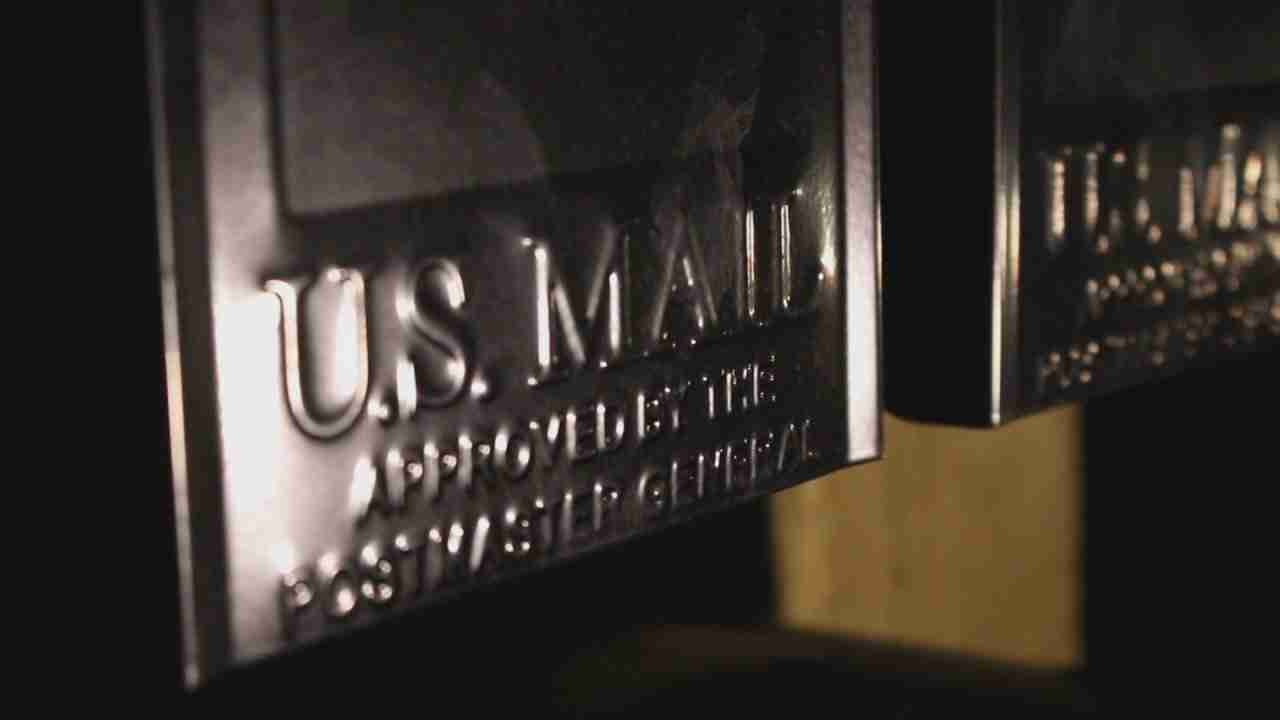 If you guessed the FBI, the CIA, or the Department of Homeland Security—sorry. This one belongs to the U.S. Postal Service (USPS). And through it, postal inspectors have been monitoring social media platforms about U.S. protests, using tools that include a facial recognition database.

That the agency best known for delivering mail has a side hustle in online snooping took a lot of people by surprise when it was reported in April by Yahoo! News, which obtained a March 16 “Situational Awareness Bulletin” about iCOP operations. The bulletin mentioned that U.S. Postal Inspection Service (USPIS) agents monitoring Facebook, Parler, Twitter, and Telegram had noticed “significant activity regarding planned protests occurring internationally and domestically” as part of a rally for freedom and democracy.