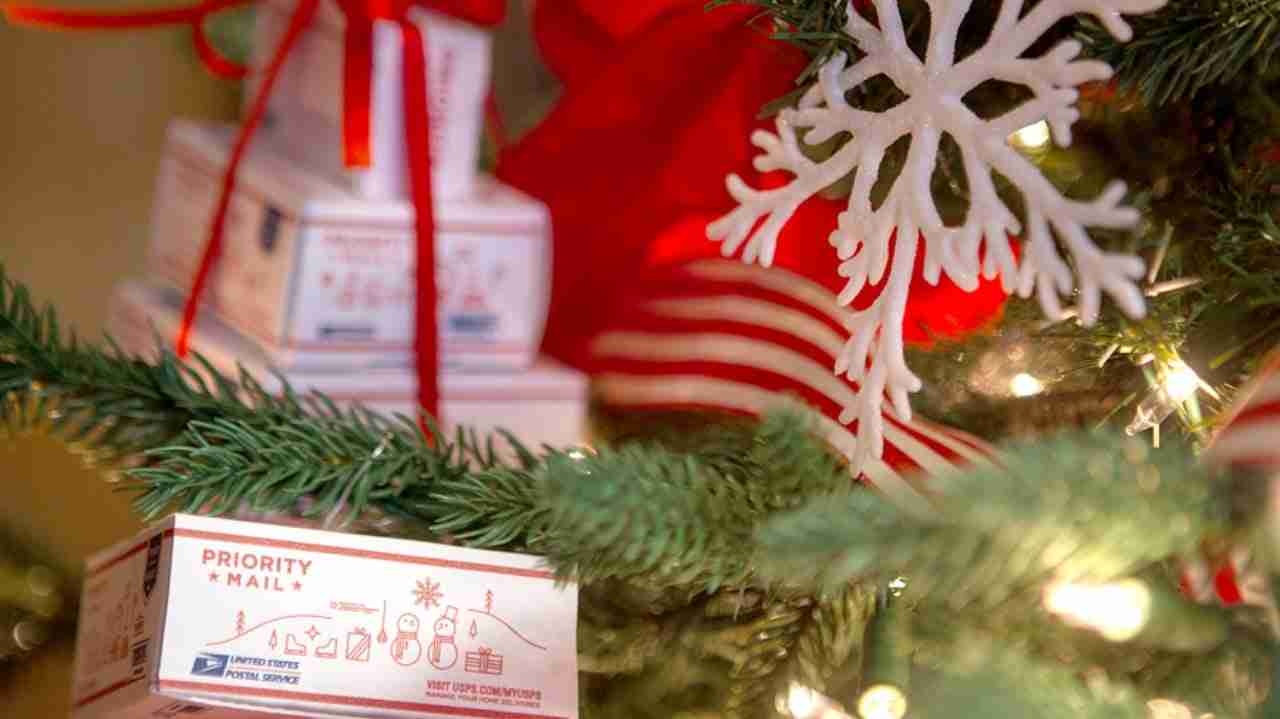 Consumers in the United States spent about $1 trillion during last year’s holiday spending stampede, a 3.4% increase from the year prior. The winter holiday season is without a doubt the most important period of annual consumer spending for the economy, particularly for retailers and e-commerce companies. But the record-shattering 2019 spending blitz was complemented by a flush economy and record-low unemployment. And, as foreign as it would seem today, there wasn’t a pandemic destabilizing the economy. If the U.S. is to capture a similar share of its annual consumer spending targets this holiday season, the U.S. Postal Service will be an indispensable vehicle to getting us there.

During the first 10 days of this year’s holiday shipping season, consumers spent 21% more on online goods than last year, a rise due mostly to the fact that 63% of consumers have said they’re avoiding stores and buying more online. As retailers work around the clock to ensure their packages arrive in time for the holidays, the Postal Service is the most affordable option for most businesses and consumers. And it isn’t only integral to delivering e-commerce packages from retailer to consumer. It’s also going to play a significant role in delivering presents to friends and family who aren’t able to celebrate in person.