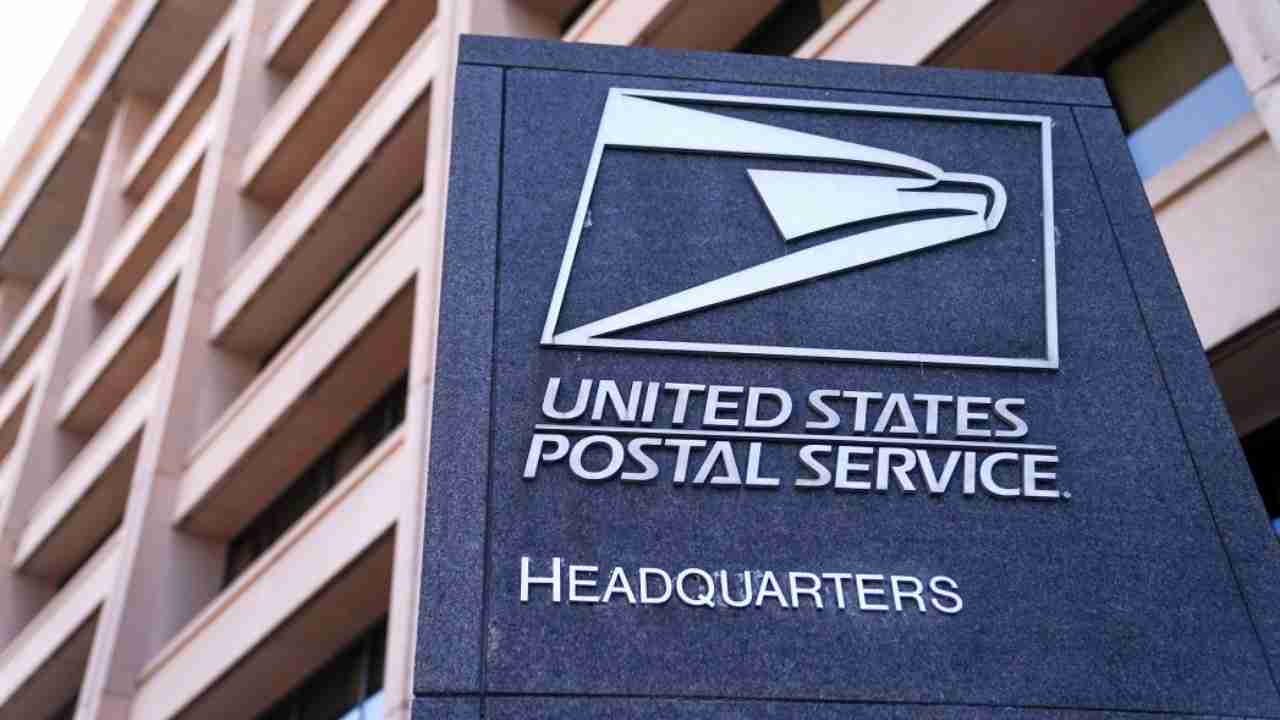 Two of the newly confirmed members of the U.S. Postal Service’s Board of Governors spoke out Friday against Postmaster General Louis DeJoy’s plan to slow delivery of first-class mail. But the board took no steps to stop or even modify the 10-year plan despite the concerns expressed by the board members and regulators.

Ronald Stroman, one of three new governors named by President Biden, said that intentionally slowing first-class mail and package delivery by changing service standards is “strategically ill-conceived, creates dangerous risks that are not justified by the relatively low financial return, and doesn’t meet our responsibility as an essential part of America’s critical infrastructure.” Stroman, a former deputy postmaster general, noted at the Board of Governors open meeting that the country was “only beginning to emerge from a global pandemic” and is now struggling with the delta variant and that mail delivery was below pre-pandemic levels.