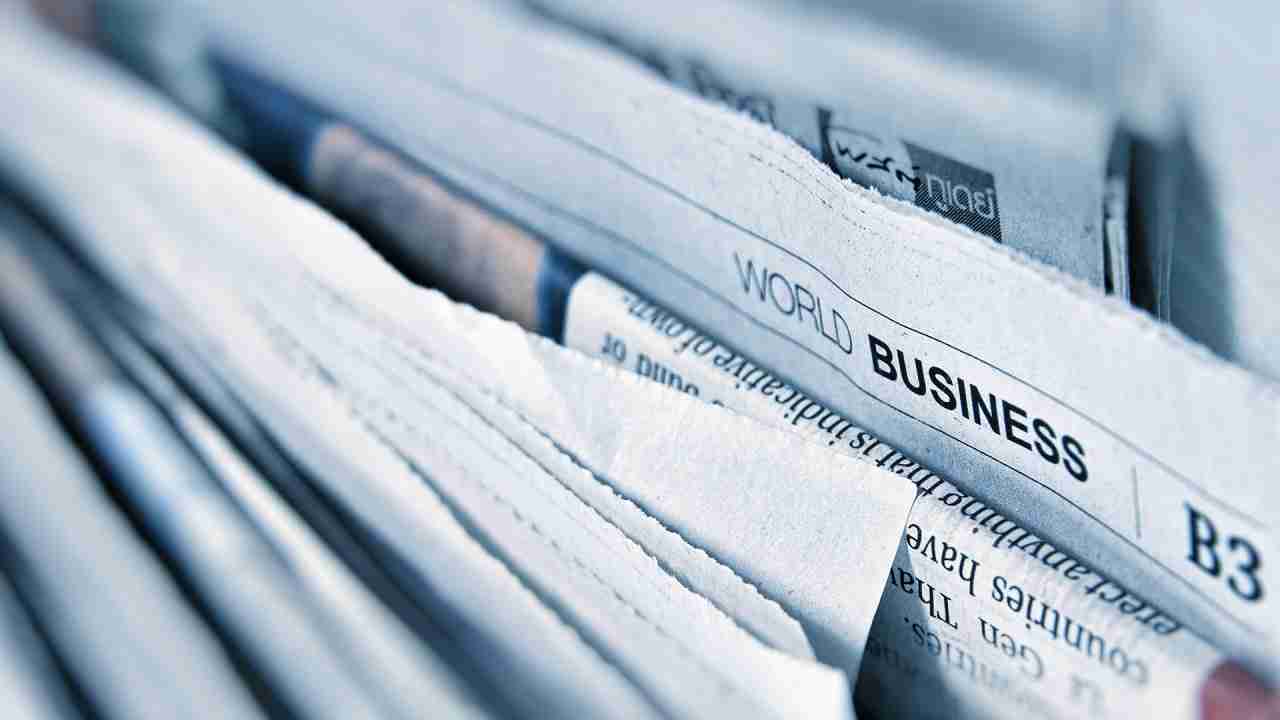 The newspaper industry has been suffering for the past two decades. Research from the University of North Carolina found that in the 15 years leading up to 2020, “more than one-fourth of country’s newspapers disappeared” and “half of newspaper readers and journalists have also vanished.”

An institution that could immediately aid the survival of hundreds of small newspapers is the same one that helped us vote during a pandemic: the post office.

Unless you live in a small town, you might not have noticed that most small community newspapers are distributed by the U.S. Postal Service. (So are some large-city newspapers, for rural customers.)

The mail is not a new mode of newspaper distribution. The Postal Act of 1792, one of the earliest pieces of U.S. congressional legislation, helped to make newspapers a flourishing part of life in the United States. The act settled two debates about newspapers and the mail.

First, it ensured that every newspaper would be admitted into the mail system, so the government would not be the arbiter of which newspapers were distributed by mail.