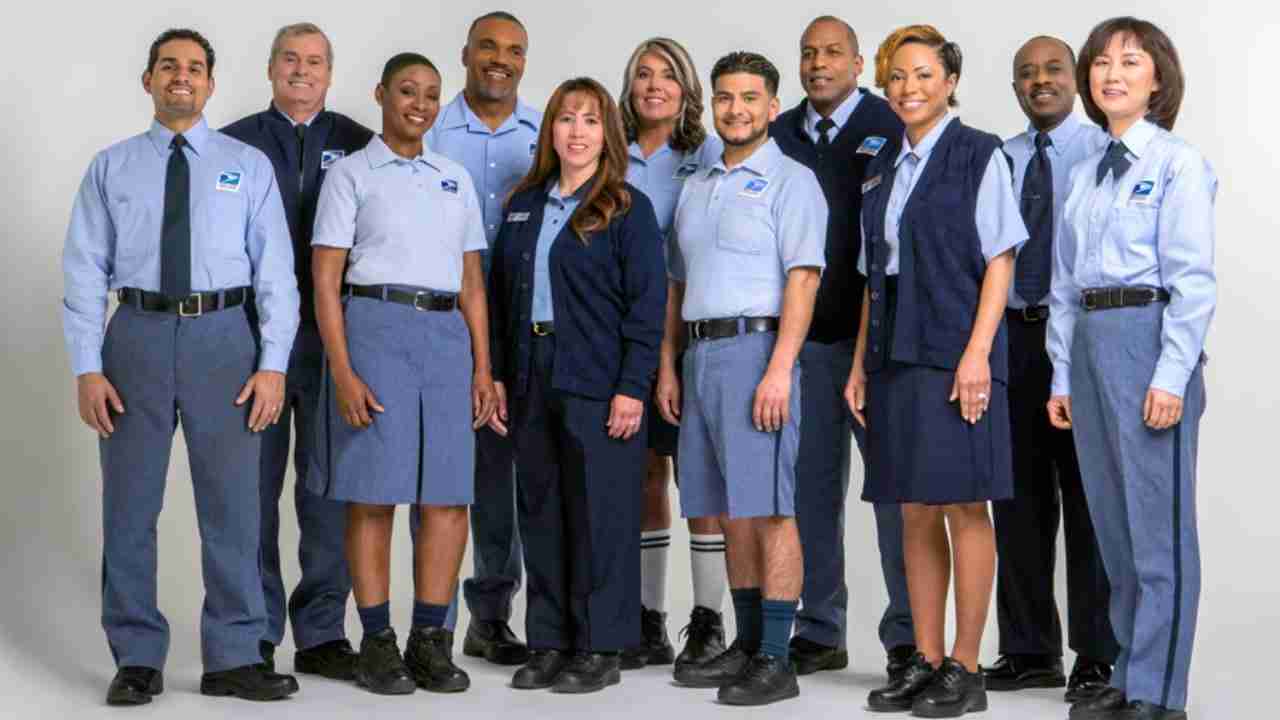 Early incarnations of the mail were plagued by all sorts of calamities, including members of congress who would use the post office to distribute their speeches and so-called “special agents” who spied on postmasters “to make sure they encouraged customers to vote for the political party in power with sufficient zeal,” writes Leonard. Trump’s favorite president, Andrew Jackson, who was elected in 1828, installed one of his own men as Postmaster, doled out jobs to his supporters, and directed regional Postmasters to suppress mail that went against his policies. “Letter carriers and post office clerks acquired their jobs through partisan ties… he was expected to be a campaign worker first, a letter carrier second,” according to a history written by the National Association of Letter Carriers.

Much of that changed in 1863 when Postmaster General Montgomery Blair instituted the modern version of the Post Office, which started delivering mail for free within cities—the old system required people to pick up their mail at a local post office. Joseph William Briggs, a postal clerk in Cleveland, Ohio, came up with the idea while serving a long line of frostbitten women hoping to hear news from the frontlines of the Civil War, and free delivery introduced letter carriers as frequent home visitors. Up to that point, postmen could wear what they chose, but in 1868, Postmaster General Alexander W. Randall decreed that uniforms would be “invariably worn by the letter carriers while on duty.” The uniforms were crucial to national legitimacy: “The uniform declares each carrier to be a known entity, backed by a reputable institution, working in the performance of a public service,” the Smithsonian writes.