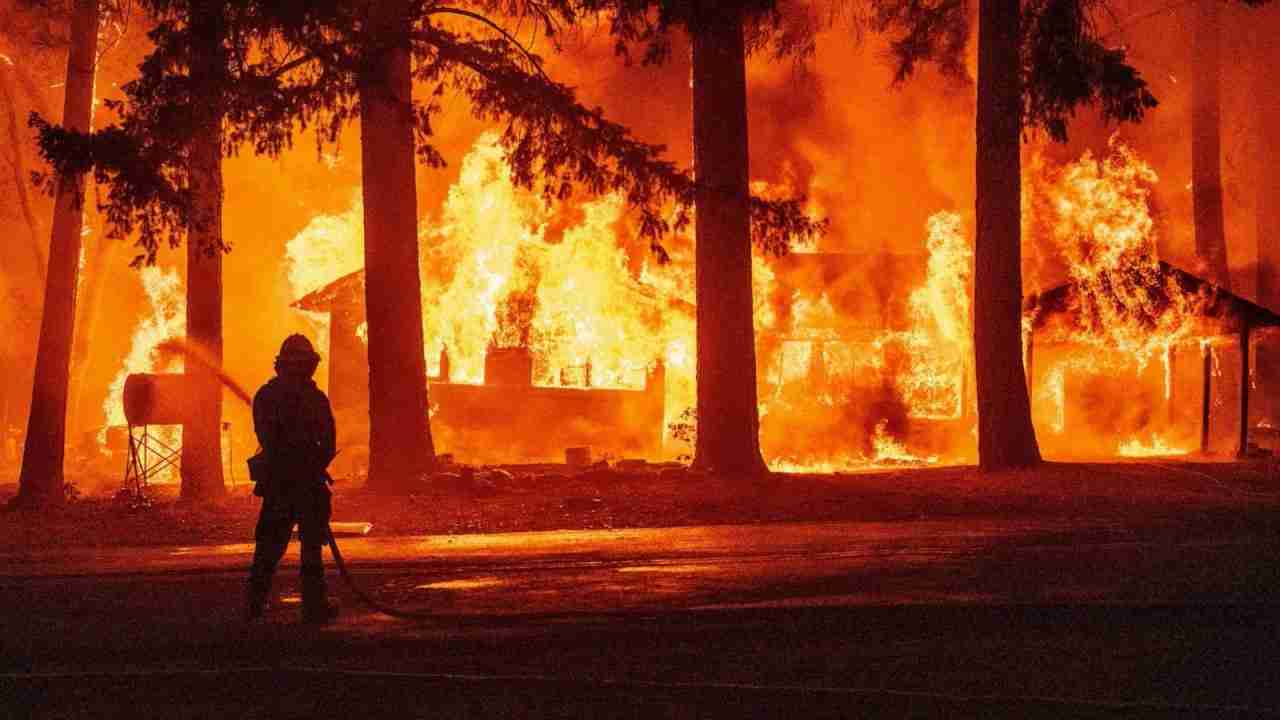 Due to the Dixie Fire, several local Post Offices will be closed and the mail diverted to the Midtown Chico Post Office.
Plumas News contacted the Midtown Office to see what the process would be for residents to access their mail, since obviously all direct routes to Chico are currently closed. Plumas News was told that postal officials were meeting about the issue and more information would be available tomorrow. During the Camp Fire, mail for Paradise residents was held in Chico until such time as the local post office reopened and then the mail was forwarded for distribution. There was also an option for residents to go to the Chico Post Office to pick up mail. It could be expected that mail for all of the post offices will be held in Chico, but that will be confirmed as soon as the information becomes available.

A “Dixie Fire”? Isn’t that kind of Racist?