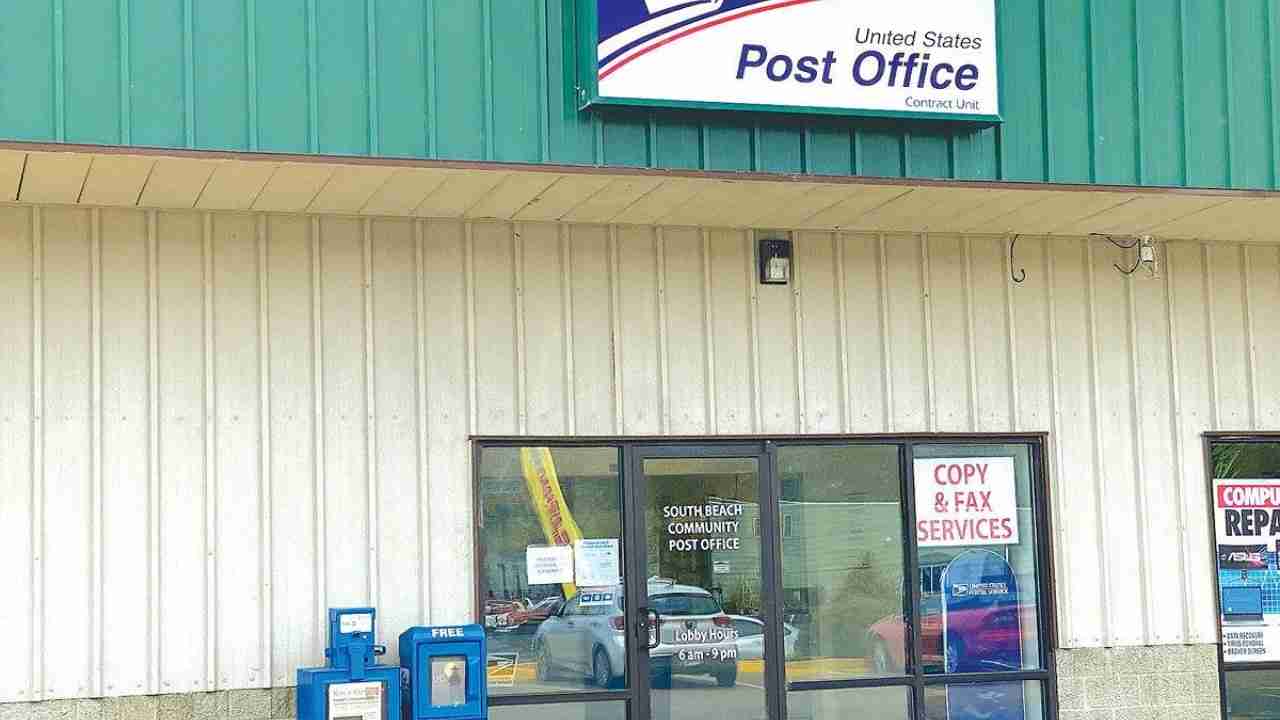 Postal customers in Seal Rock and South Beach will likely need to obtain services elsewhere in the coming months, according to postal service employees.

The employees, who the News-Times is not naming as they were not authorized to discuss the officially unconfirmed plans, said the contract postal units at 10645 NW Pacific Coast Highway in Seal Rock and 4909 S. Coast Highway in South Beach expect to close their post office boxes and perhaps counter services as well.

The Northwest media contact for the United States Postal Service did not return multiple requests for information on the potential closures.

Though there has been no official announcement, it’s no secret among customers at those locations. Some have posted to Facebook reporting they were told of the impending move by the managers of those independently operated postal stations, and several contacted the newspaper with concerns.