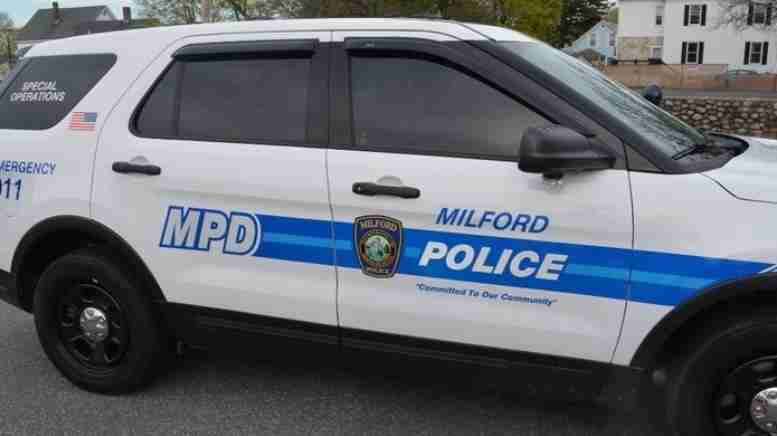 MILFORD, MA — A Webster man was issued a summons on Thursday following an apparent road rage incident between him and a postal worker, according to police.

The incident happened just before 4:30 p.m. near the post office along Congress Street. Allen Bacon, 32, had taken off his shirt and was challenging the postal worker to a fight there, according to the police log.

When police arrived, they told Bacon to leave the area — but not before issuing Bacon a summons for disorderly conduct, disturbing the peace, and threatening to commit a crime, according to Milford police.