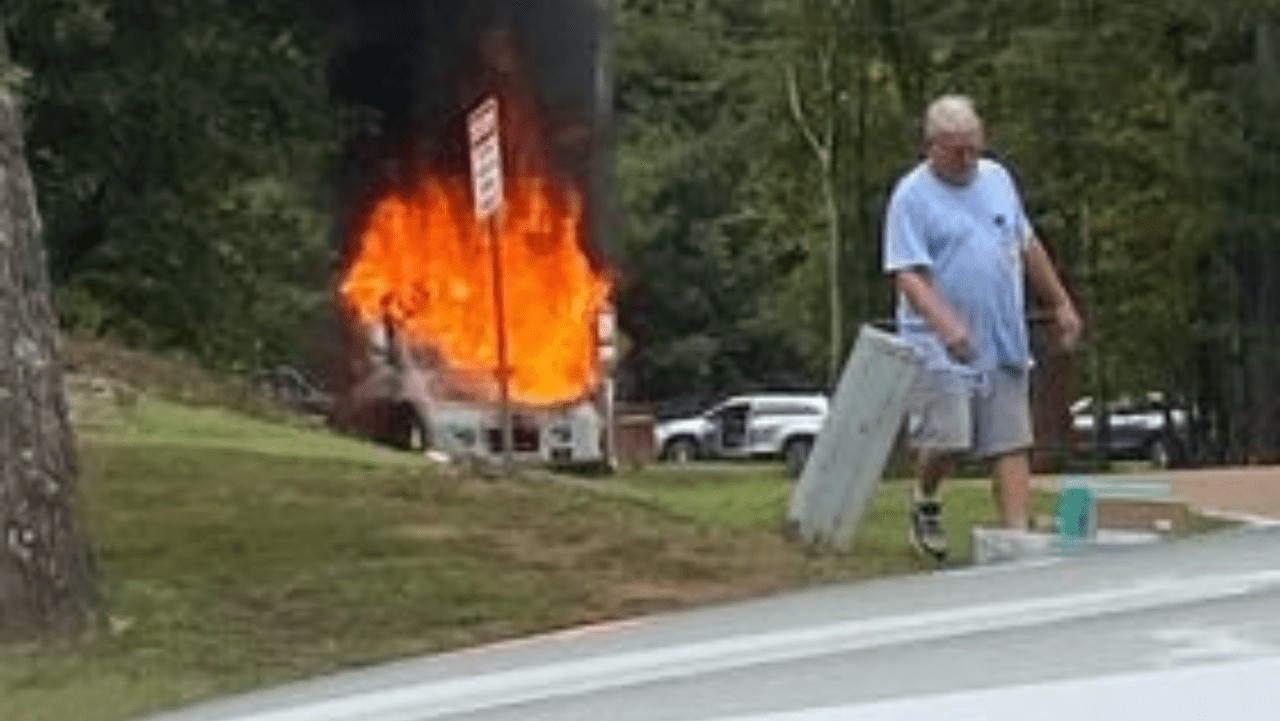 Witnesses told WREG-TV the incident happened near Canada Road near Lakeland. They said the driver of the mail truck was able to get out of the vehicle and even managed to grab some of the mail bins.

An official with the Shelby County Fire Department said they arrived on the scene and put the fire out. Additionally, the official confirmed no one was hurt during the ordeal.

It is unclear why the mail truck caught fire. 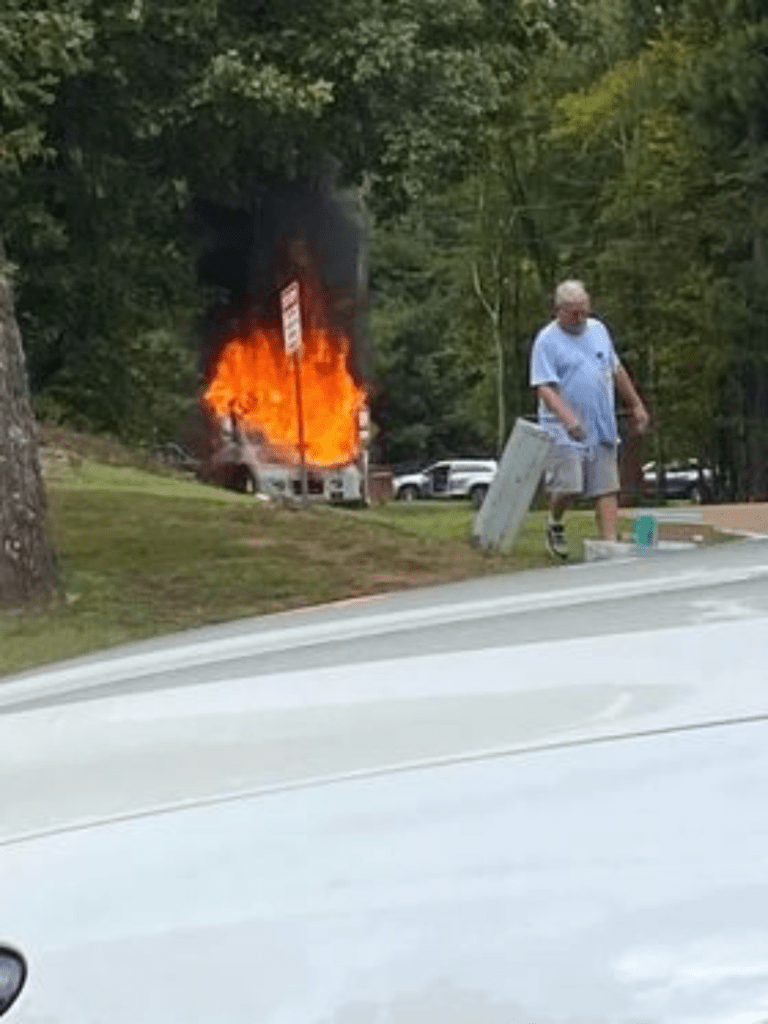