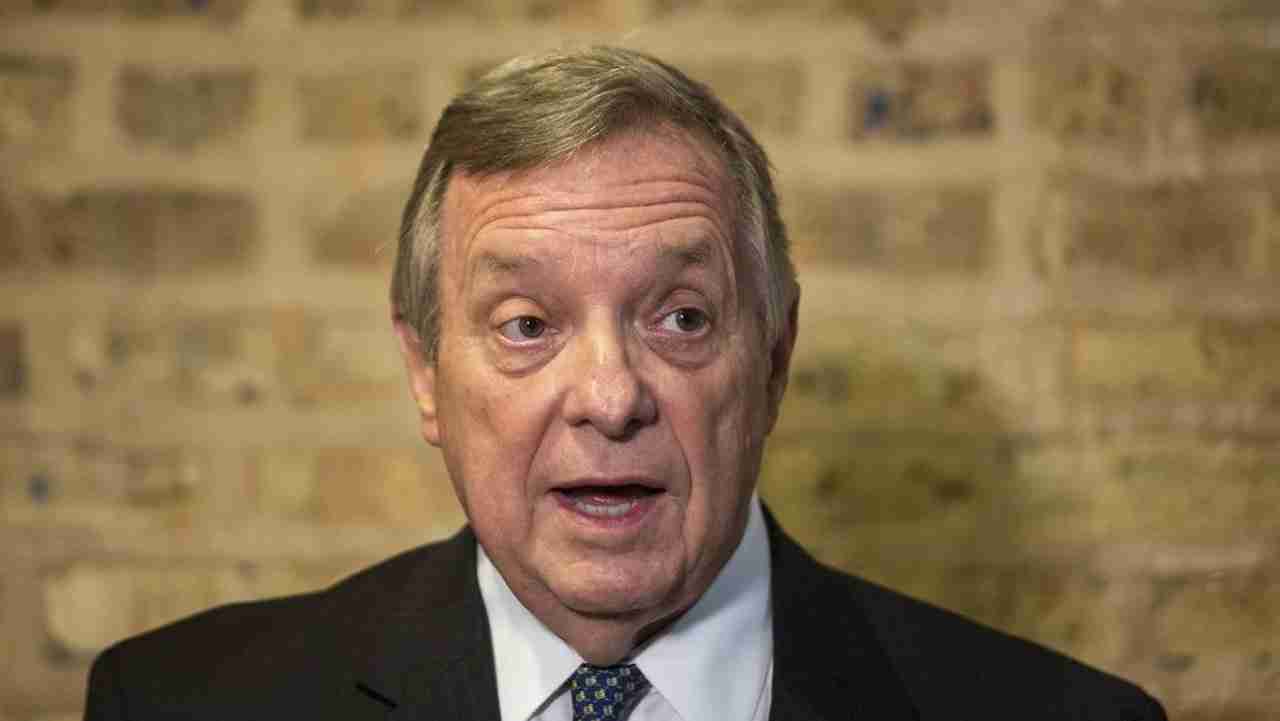 CHICAGO – Sen. Dick Durbin is calling for Postmaster General Louis DeJoy to step down amid mail delays plaguing the city.

Among the worse is the city’s South Side, with reports of paychecks, prescriptions, and bills left behind. It’s part of the reason why Sen. Durbin held a press conference Sunday, calling on postal service leadership for more transparency about what is causing mail to be delayed.

“At the age of 47, this is the first time I’ve witnessed a complete lack of transparency for a service we all pay for,” said 5th Ward resident Grovena Galbreath. “People are waiting for checks. They’re late and sometimes never arrive. Bills are late sometimes and never received and people are charged interest on that.”

Sen. Durbin says a team was ordered take a closer look at post offices in the city. The investigation identified 300 pieces of mail that had failed to be delivered in four offices.

let’s see dejoy do some real leading up front and personal… He tries to show he’s a tough guy in front on Congress… So……Show he really is a tough guy and do an undercover boss thing and go deliver mail in the office with the worst rate….and he even can have his bodyguards with him…. He wants respect-go earn it…