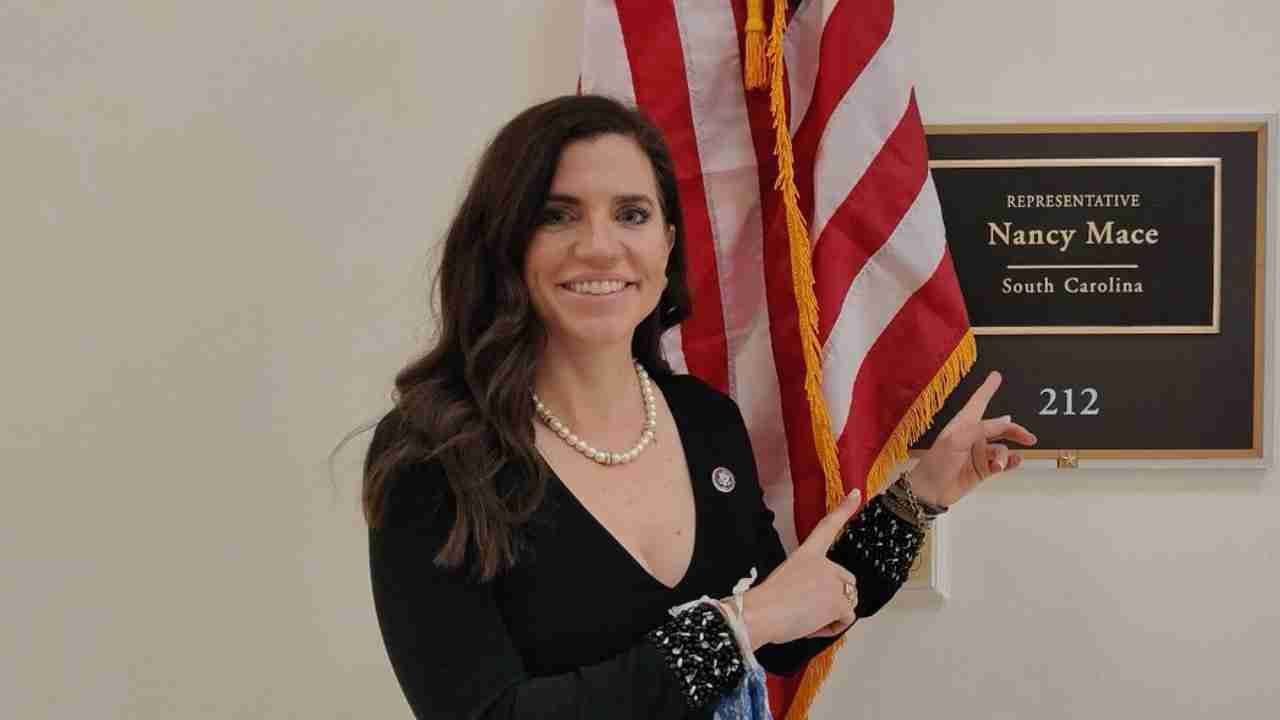 Washington, D.C. – Congresswoman Nancy Mace (SC-01) requested answers regarding reports of a USPS program which tracks and collects Americans’ social media activity in a letter to the Postmaster General.
“Like all Americans, I am skeptical when any government agency pries into our personal and private lives under the guise of rooting out ‘threats,’” said Mace. “But for such an invasion of privacy to be carried out by the Post Office, of all agencies, is a major concern. I call on the Postmaster General to answer our questions immediately.”
You can read the full letter HERE or below:
Dear Postmaster General DeJoy:
Recent reporting indicates the U.S. Postal Service (USPS) has been operating “a program that tracks and collects Americans’ social media posts,” known as the Internet Covert Operations Program (iCOP). As reported, iCOP is part of the United States Postal Inspection Service, which is the law enforcement and security component of USPS. If the reporting is accurate, iCOP raises serious questions about the federal government’s ongoing surveillance of, and encroachment upon, Americans’ private lives and discourse.
According to the reporting, iCOP directs analysts “to trawl through social media sites to look for what [a USPS] document describes as ‘inflammatory’ postings and then sharing that information across government agencies.” Focusing on social media platforms, but apparently with a particular eye towards the “right-wing leaning Parler and Telegram accounts,” iCOP has recorded the locations and times of protests and other events during which Americans exercise their First Amendment liberties. The reporting adds that iCOP has found “[n]o intelligence” to suggest legitimacy to the “threats” on those platforms.
The type of amorphous, broad mandate under which iCOP is allegedly operating is particularly troubling because it is unclear why the USPS, of all government agencies and the only one devoted to the delivery of Americans’ mail, is taking on the role of intelligence collection. The type of general review of social media alleged in the reporting does not indicate that the posts reviewed by iCOP are related to the protection and security of USPS, its postal routes, its employees, or the mail generally. As Geoffrey Stone of the University of Chicago Law School said, “I don’t understand why the government would go to the Postal Service for examining the internet for security issues.” We agree.
The United States is not lacking in its availability of intelligence agencies, and it should be left to those professionals to engage in this sort of behavior, if it is even necessary at all. Professor Stone also noted, “[t]here are so many other federal agencies that could do this, I don’t understand why the post office would be doing it. There is no need for the post office to do it — you’ve got FBI, Homeland Security and so on, so I don’t know why the post office is doing this.” Truly, it is baffling why America’s postal service would be involved in this kind of coordinated, intensive review of its citizens’ online activity.
Please arrange to have Chief Postal Inspector Gary Barksdale provide a Member-level briefing no later than 5:00 p.m. on Wednesday, April 28, 2021 regarding this alleged encroachment into the private lives of Americans by a component of our mail delivery agency.