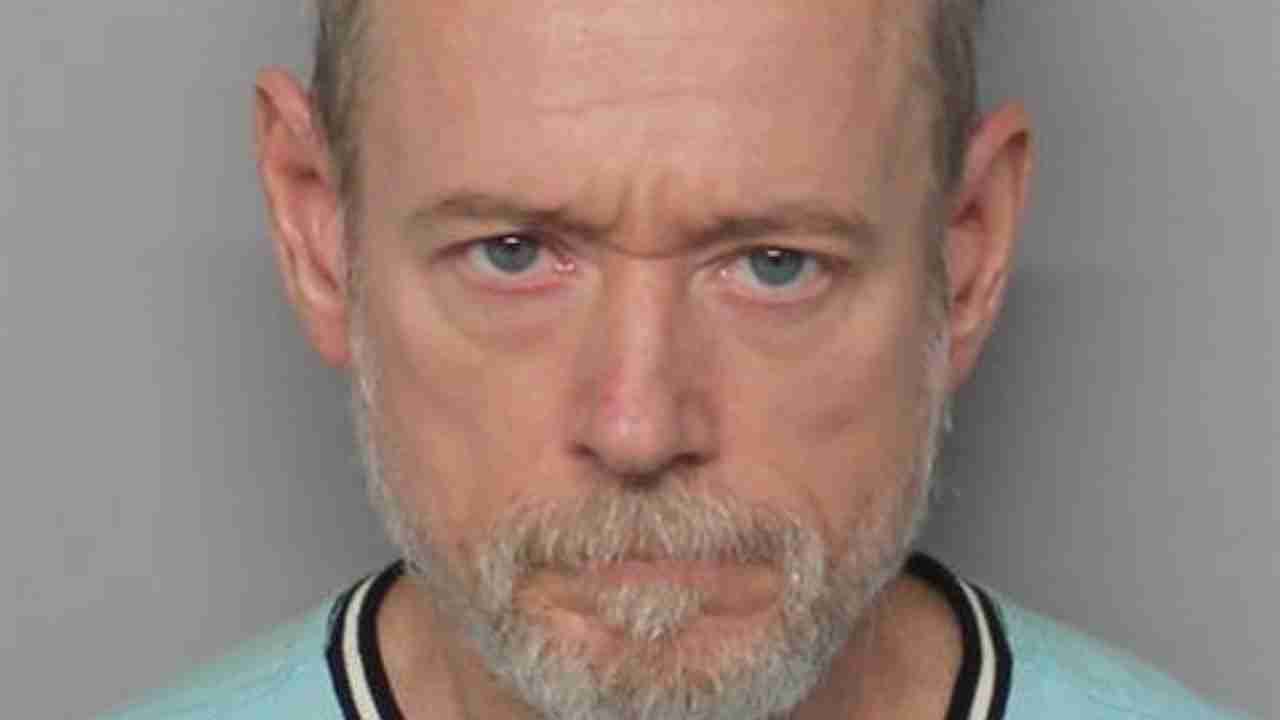 Such words carry a loaded meaning at the post office, 200 W. Second Street. A fired postal worker there,  Thomas McIlvane, fatally shot five people, including himself, and injured five others with a rifle on Nov. 14, 1991.

Police were called there this week after getting a report that a man was disorderly in the post office lobby.

Postal employees told police that Scott MacDonald, 54, of Ferndale got angry after he was refused a money order request because he had no identification.

He yelled at the employees and made the threat about shooting, police said.

MacDonald has no criminal history and was trying to get a postal money order to pay his rent, police said.