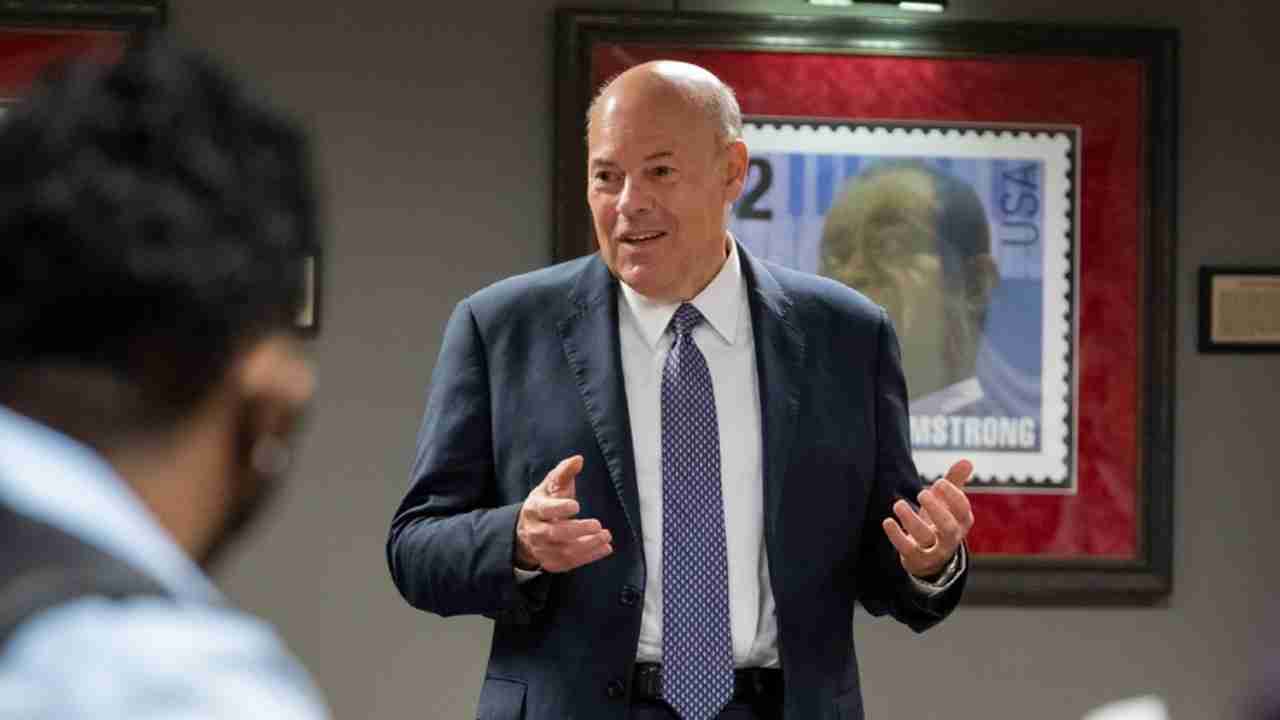 US Postmaster General Louis DeJoy hired a consulting and PR firm with deep ties to the Trump administration as he faces allegations that he violated campaign fundraising laws as a private businessman and Republican fundraiser, Business Insider has learned.

Since his nomination to lead the US Postal Service as Postmaster General was announced in May, DeJoy has been embroiled in political controversies regarding the role USPS will play in the coming election and his financial interests as a private businessman who invested in companies that compete directly with USPS.

On September 6, The Washington Post reported claims that employees of DeJoy’s former shipping company, North Carolina’s New Breed Logistics, had been pressured to donate to Republican candidates and compensated with bonuses, in violation of state and federal law.

Why haven’t they beheaded this shyster yet??!!

Postal service needs help and a leader. It’s a service for America. Dejoy is a crook

If you need a consulting firm to answer questions, you’re a liar. Defund DeJoy