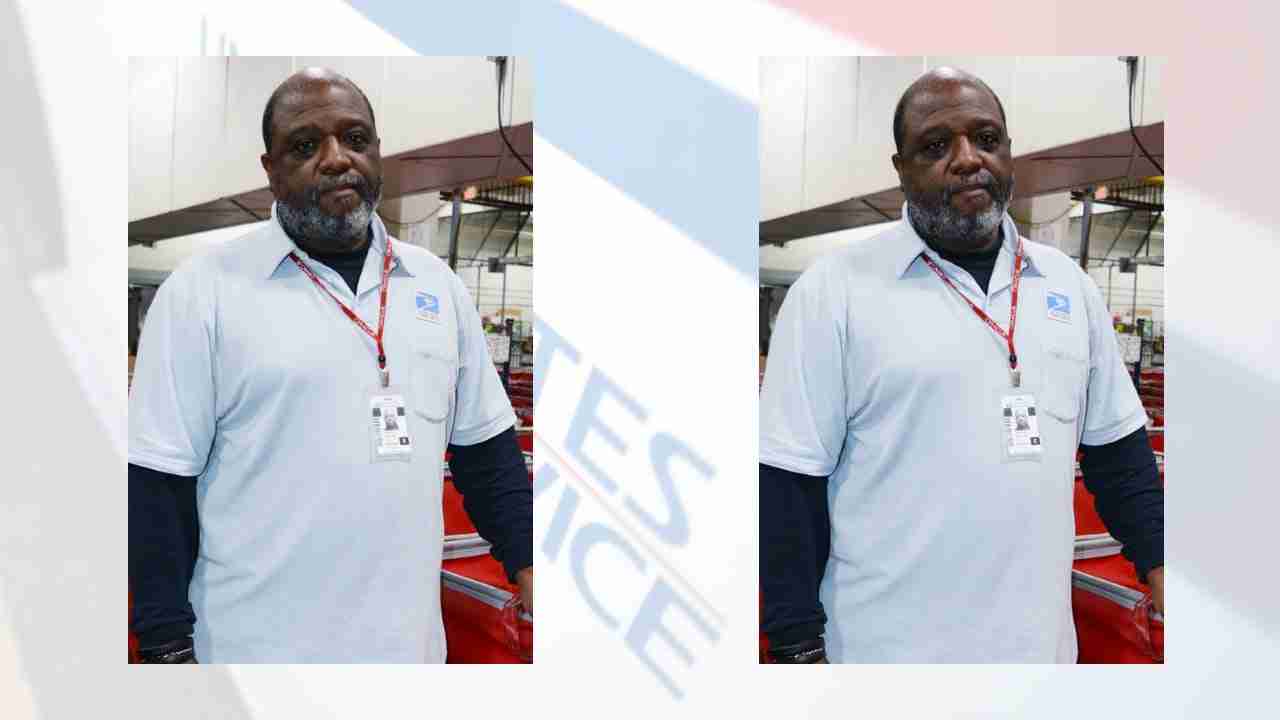 The U.S. Department of Justice has honored a Postal Service employee who helped locate a child who had wandered away from home.

Keith Rollins, a Washington, DC, carrier technician, was driving on an interstate on a rainy morning in February 2020 when he spotted what turned out to be Ethan Adeyemi, a 2-year-old who had been reported missing, on the side of the road.

Authorities and volunteers had been searching overnight for the toddler, who was barefoot, shivering and soaking wet.

Rollins called 911, covered Ethan with spare clothes and sheltered him in his vehicle until emergency responders arrived. The child was later treated at a hospital for hypothermia and reunited with his parents.

During a May 25 ceremony, Justice Department officials presented Rollins with the Missing Children’s Citizen Award, which recognizes people who safely recover missing or abducted children.

The event was part of the 38th annual commemoration of National Missing Children’s Day.

“The safety of our children depends as much on the alertness and concern of ordinary citizens as it does on the expertise of seasoned law enforcement professionals,” said Amy Solomon, a deputy assistant attorney general.

“We shudder to think what might have happened to this young boy were it not for Mr. Rollins’ quick reaction and compassionate response. We are grateful to this good Samaritan for his extraordinary act of kindness.”

Rollins, who was featured in “Heroes’ Corner” and received local and national news coverage last year, said he was thankful he was “able to help at that particular time and be in the correct place at the right time.”