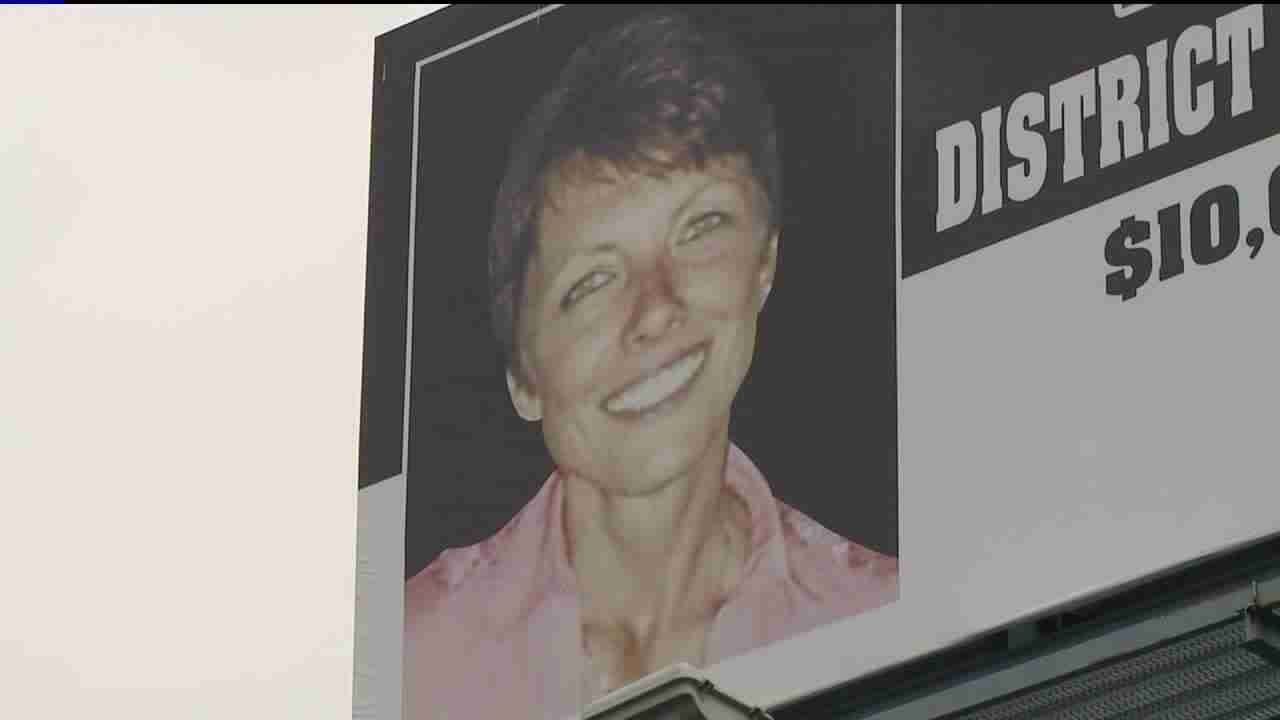 Nearly seven years after the mysterious death of Laurie Merritt, the unsolved case is getting a fresh review.

Merritt, a 51-year-old U.S. Postal Service employee, died of carbon monoxide poisoning in a fire at her home in Wilkes-Barre on April 14, 2014.

Her death was initially ruled accidental, but then a state police fire marshal deemed the fire a case of arson.

“There was a dispute between the coroner and the fire marshal almost before the district attorney’s office even became involved,” Luzerne County District Attorney Sam Sanguedolce said last week.

For nearly seven years now, that discrepancy has kept the case open as an unsolved mystery.