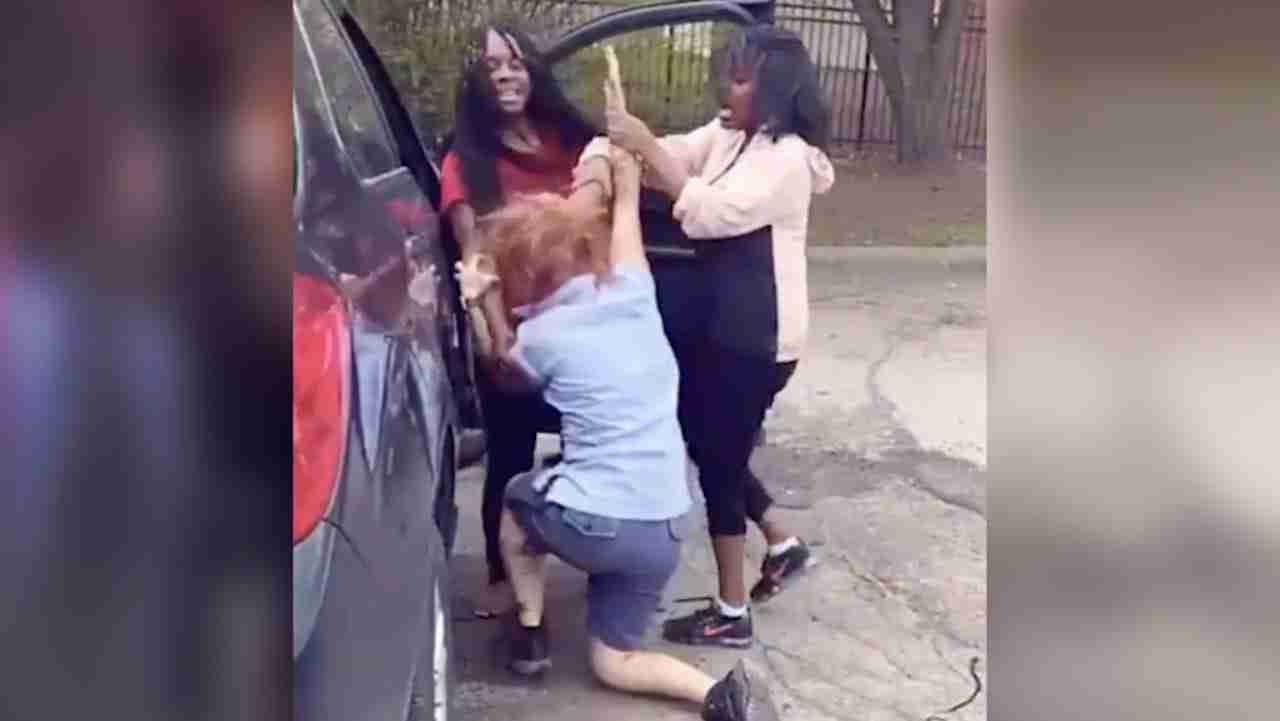 A Michigan mail carrier has been charged with assault and battery and lying to police following a fight with two other women that was recorded on cellphone video outside a Flint apartment complex.

Flint police were called April 8 to a report of a hit-and-run crash and saw that a U.S. Postal Service vehicle had damage to its front end. Newton initially told officers that her vehicle was struck by another vehicle and that she was assaulted by the driver and a passenger of the second vehicle, Prosecutor David Leyton said in a release.

Newton had blackened eyes, scratches, and abrasions around her neck and face.

The cellphone video was posted to social media and appeared to show two women punching the postal worker and pulling her hair as she struggled on the pavement.

Police later spoke with the other two women and witnesses, which led to charges against Newton.

“This is a perfect example of how a situation may not be exactly what it looks like at first glance,” Leyton said. “A lot of people were immediately calling for charges against the two young women involved when, in fact, according to the police investigation, they were the victims. Jumping to conclusions and quick, rash judgments about a situation rarely serves justice well.”

It was not immediately clear if Newton was in custody or if she has an attorney who could comment on the charges. The Associated Press sent an email Tuesday to the U.S. Postal Inspection Service seeking comment.

It might be nice if the news didn’t blow shit up before knowing the facts. This shit was everywhere and everyone had a racist opinion, yet… huh? The white girl did it? SMH