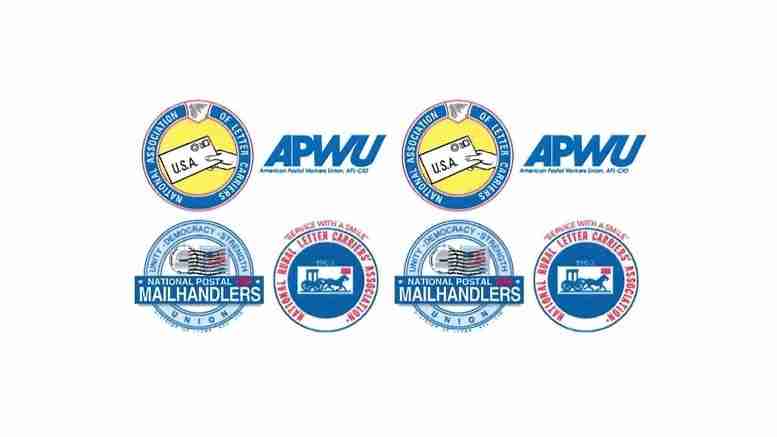 From NALC – Since the introduction of these bills, misinformation about the Medicare provisions included in the legislation have circulated through other outlets. Most noticeably, the National Active and Retired Federal Employees (NARFE) association has distributed inaccurate information about the bills. NARFE has falsely claimed that these bills would cause the premiums of non-postal federal employees and annuitants to increase, allow the Postal Service to “cherry-pick” individuals who are less costly to insure, and allow the Postal Service to avoid its full financial obligation to those retirees who choose not to enroll in Medicare.

None of this is true. In fact, non-postal FEHBP premiums would decline somewhat (about 1.0%) since the non-postal workforce is younger and less expensive to insure than the postal workforce. A recent professional actuarial analysis of the proposed FEHBP reforms conducted by PRM Consulting Group for the Postal Service demonstrates this clearly. That analysis mirrors the findings of the Congressional Budget Office (CBO) review of S. 1486 (the Postal Reform Act of 2014), which also included FEHBP and Medicare integration reforms.