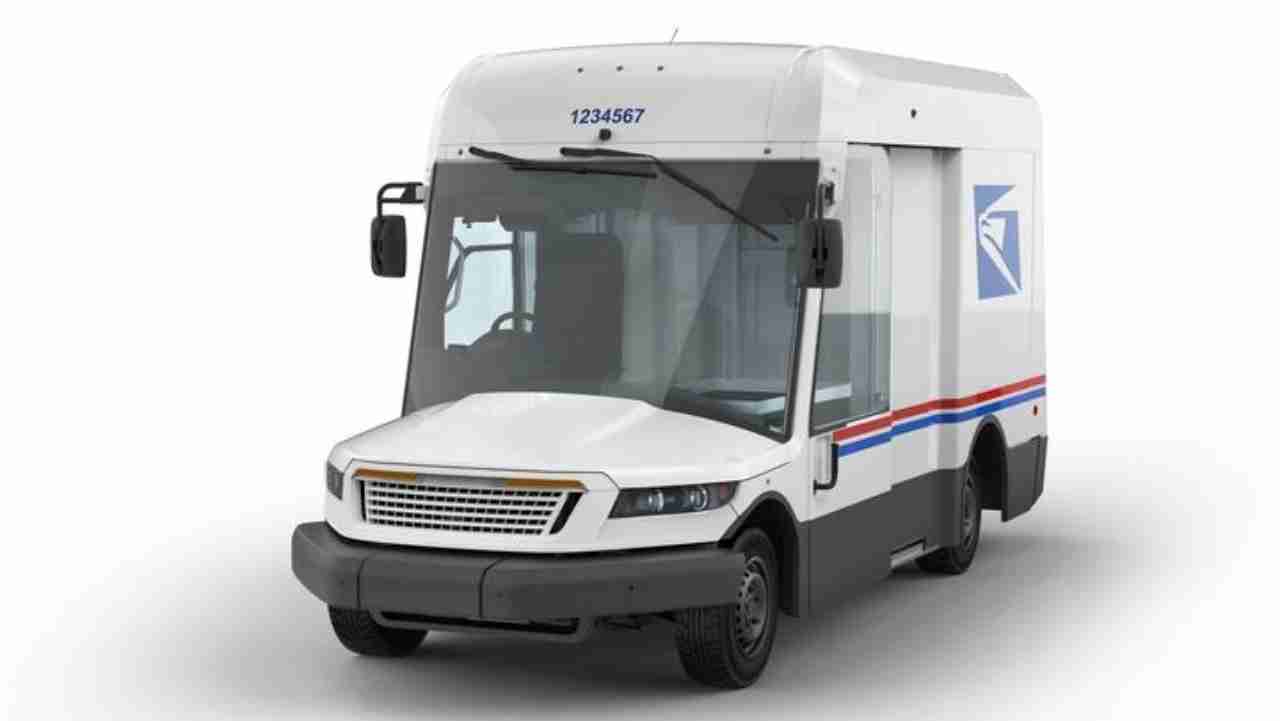 The U.S. Postal Service is asking a federal court to dismiss a lawsuit against it claiming the agency arbitrarily awarded a potentially multi-billion dollar contract to replace its vehicle fleet, arguing the plaintiff has not followed the proper procedure.

In February, USPS awarded its fleet replacement contract to Oshkosh, tasking it with manufacturing at least 50,000 and up to 165,000 vehicles. Workhorse Group, a much smaller company and also a finalist for the contract, last month sued USPS over the decision. The Postal Service and the Justice Department subsequently asked the U.S. Court of Federal Claims to throw out the suit, saying Workhorse must first go through USPS’ internal process to challenge procurement decisions before a court can weigh in.

“Workhorse has indisputably failed to exhaust administrative remedies required by applicable Postal Service regulations,” the government wrote. “As a result, the Court must dismiss this case.”

USPS has been taken over by corporate terrorists

The USPS needs to be eliminated. The agency scoundrels money like bird feed and it is totally outdated. The only mail being processed by hand these days are useless adverts. I’m sick and tired of your unions calling for “more money” each time It throws money away on lawsuits from employees and useless “projects”.