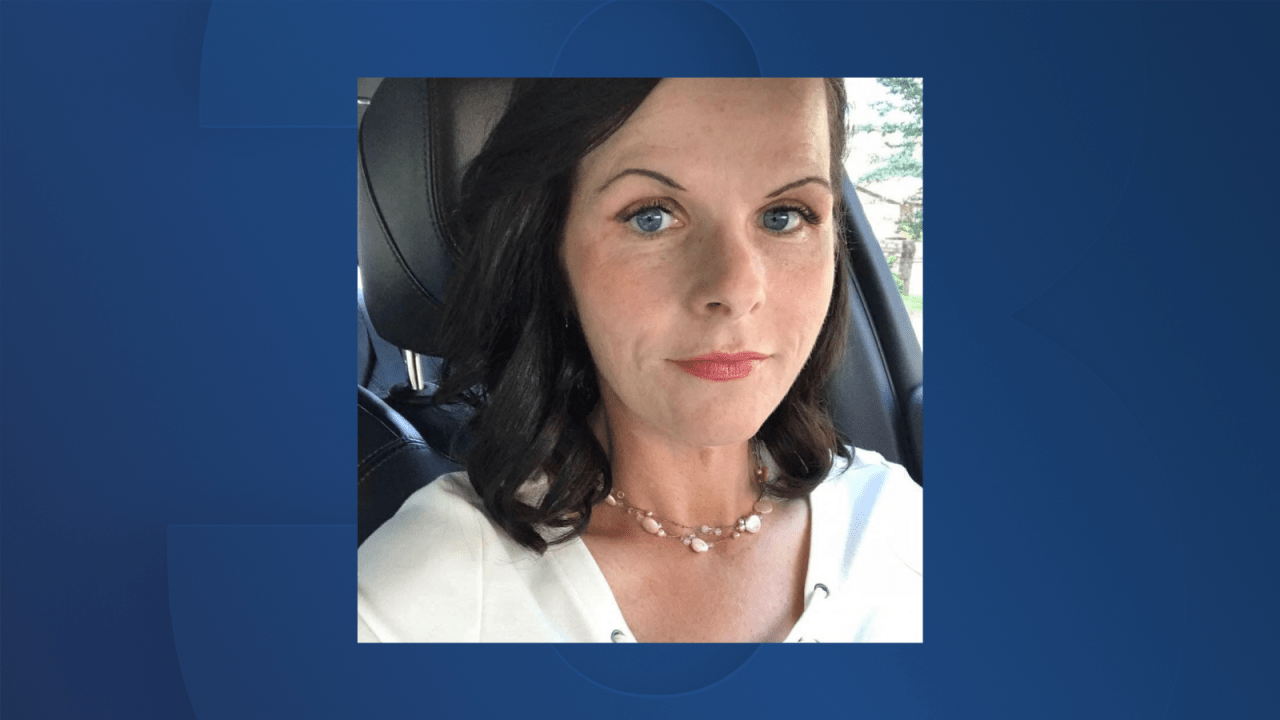 PORTSMOUTH, Va.— Road rage has a different meaning for Portsmouth residents living near the intersection of Airline Boulevard and Caroline Avenue.

Neighbors are angry that crashes continue at the intersection despite outcry to city leaders and even an online petition.

The area has been called dangerous, and last year proved to be deadly when a USPS letter carrier was killed after a hit-and-run.

“I’m very upset,” said Valerie Kelly. “It’s a shame that a beautiful young woman had to lose her life. She left three kids and a husband.”