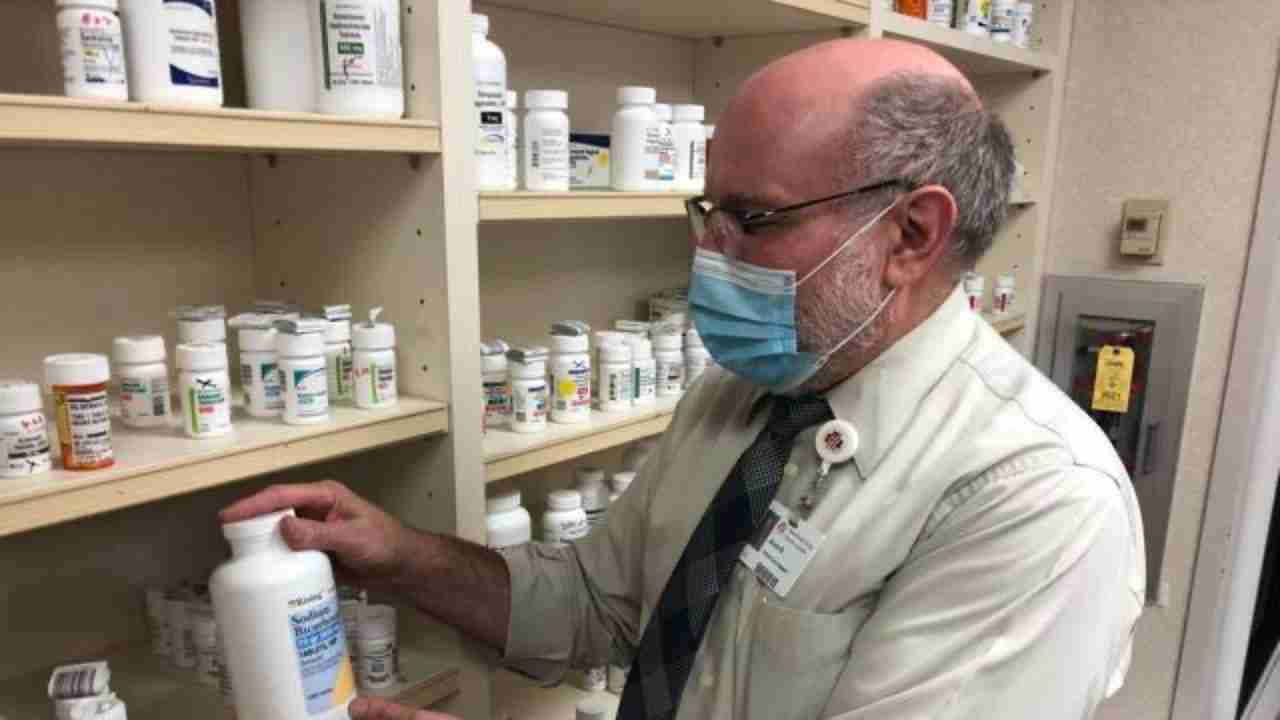 EAU CLAIRE — People who get medications delivered through the U.S. Postal Service should plan for longer shipping times starting this month, an Eau Claire pharmacist director said.
A new 10-year plan for the USPS, announced by Postmaster General Louis DeJoy in March, will slow mail delivery standards and cut hours at some post offices in an attempt to stabilize the struggling agency.
DeJoy said in March that the biggest change is a relaxing of the current first-class letter delivery standard of one-to-three-days to a one-to-five-day benchmark. The changes went into effect at the beginning of October.
“Our concern is that there’ll be times, if people are not planning ahead properly, that they will order their medications and because of delays, medications may not get to patients as fast as they expect and need them to,” said Bruce Bergmann, regional pharmacy director for Marshfield Medical Center-Eau Claire.

There is a pharmacy on every corner, supermarket/big box store etc… What’s the issue??

Hey dipshit. If it takes 5 days instead of 3 then just send it earlier. Not that hard to figure out.

The PO needs to do what it needs to do to survive. It has been on a track to failure for DECADES. DeJoy is the only person who has ever stepped up with a VIABLE plan to save it.