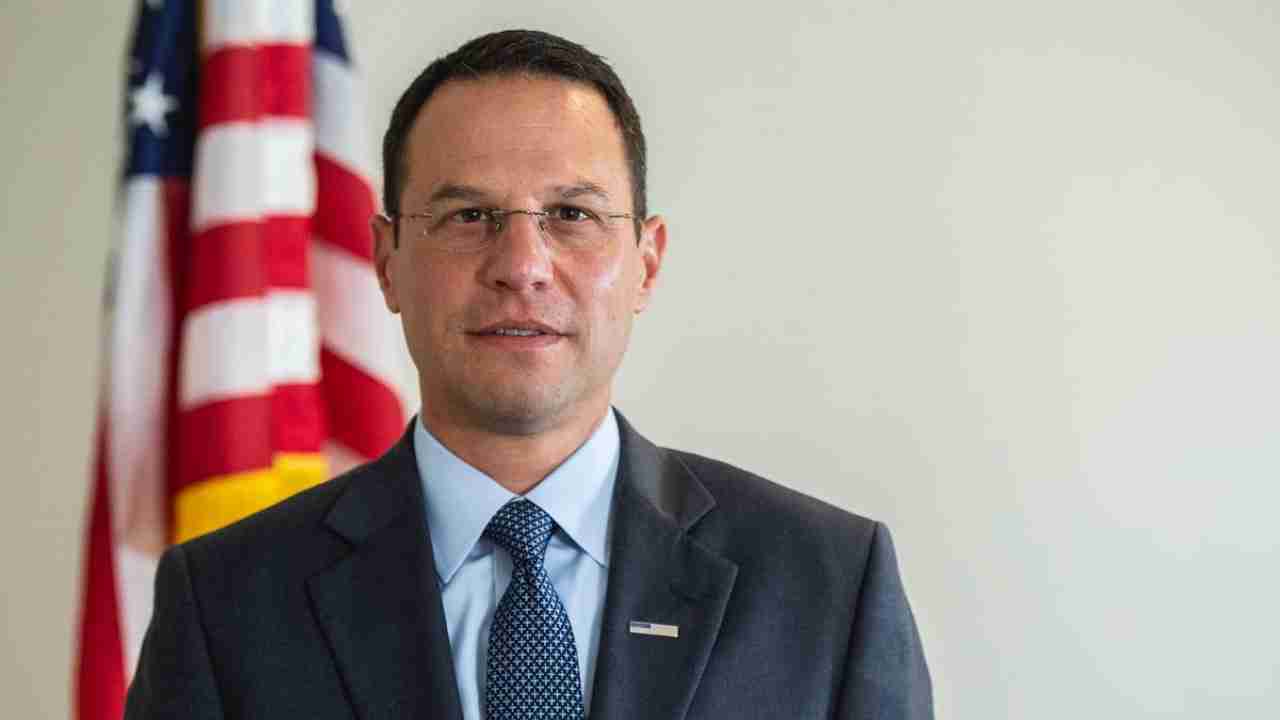 Attorney General Josh Shapiro stood outside the James A. Byrne Federal Courthouse in Philadelphia on Wednesday to speak about his office’s motion to permanently block illegal conduct by the Postal Service in 2020.

Shapiro argues that actions from Postmaster Louis DeJoy directly caused delays that have damaged citizens’ trust and confidence in the mail. Shortly after this conference, Shapiro presented his oral argument in court for a final ruling on these actions.