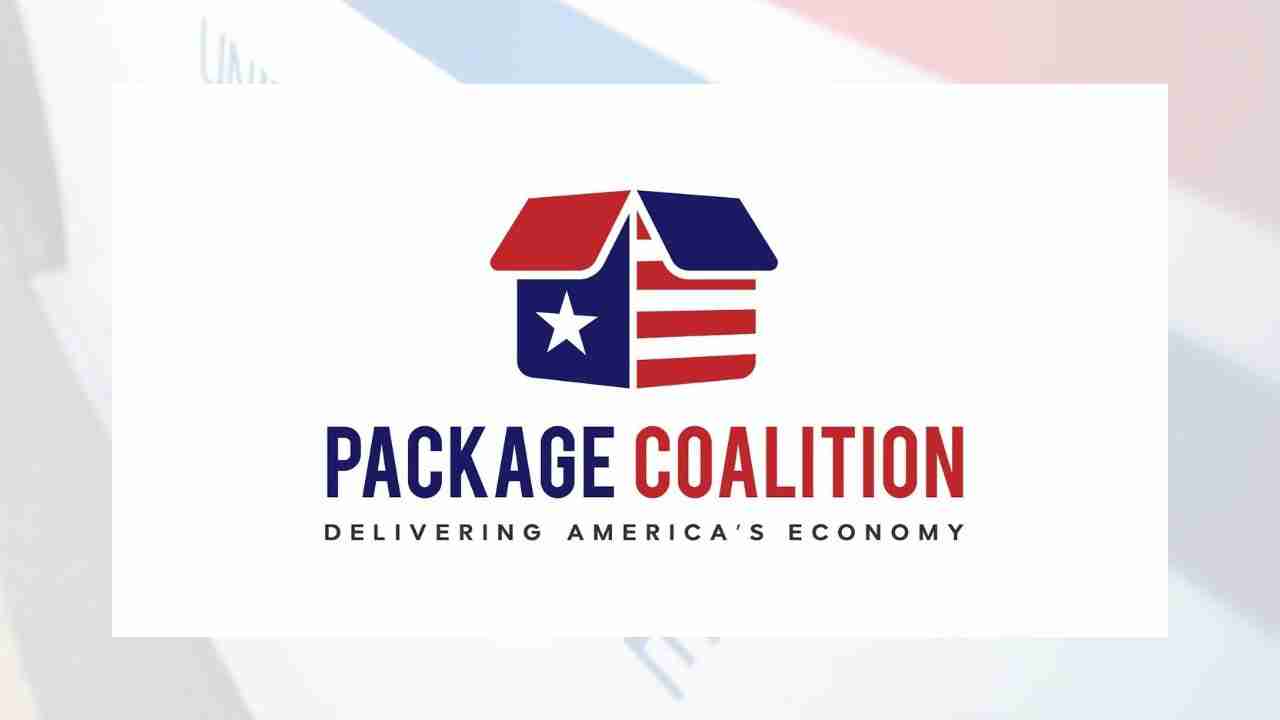 “Keep USPS Delivering” urges Americans to call their Senators in support of the Postal Service Emergency Assistance Act. This legislation would create a $25 billion fund to restore financial stability for the Postal Service, which has faced declining revenue, increased emergency costs and has been handling increased package volumes during the COVID-19 pandemic.

The TV ad can be viewed on YouTube here.

About The Package Coalition

The Package Coalition is an alliance of America’s top retail, e-commerce and logistics companies committed to preserving reliable and affordable postal package delivery services. The Postal Service delivers packages directly to the doorstep of more than 157 million delivery addresses across the country, contributing trillions of dollars to the US economy and supporting millions of jobs and small and medium sized businesses. For more information on The Package Coalition, visit www.packagecoalition.org and follow us on Twitter @PkgCoalition.