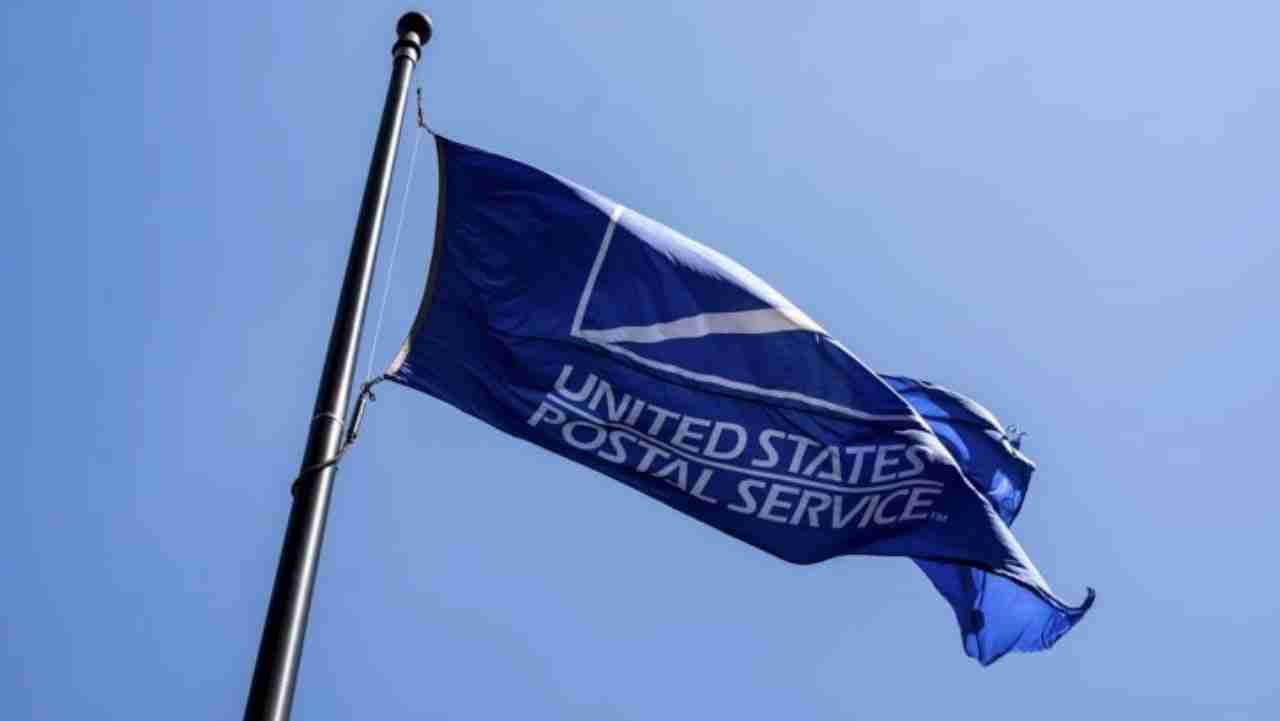 Now deliveries are about to get even slower. As of October 1, this Friday, postal workers will be ordered to deliberately slow down mail delivery. Postal workers fought the changes which will push the 1–3-day First-Class mail delivery to a routine 1–5 days. It’s all part of a controversial 10-year reform — read, cost-cutting plan — overseen by former President Donald Trump major donor Postmaster General Louis DeJoy, which includes deep slashes in staff overtime and eliminating some mail sorting machines that expedite the overall process. (For the record, taxpayer monies do not fund the Post Office; its only income is from stamps and package delivery.) I rushed to buy up a bunch of Forever stamps before the last hike in August when the price of Forever stamps rose to 58 cents. But pricier stamps alone can’t replace revenue lost, for example, from the pandemic-caused steep drop in business mail.

At a recent USPS Board of Governors meeting, DeJoy acknowledged the slowdown as part of some “uncomfortable changes.” Public comments solicited by the service were overwhelmingly negative. And recent President Biden appointee to the Postal Service Board Ron Stroman was also bluntly critical, saying the changes are “not justified by the relatively low financial return.” Stroman, who is a former Deputy Postmaster General, also warned that the brunt of the deliberate slowdown would impact low-income households and small businesses in regional areas including Florida, Texas, Maine and central areas of the country.

So what are the ‘orders’ Postal Workers will be given to slow the mail? No taxpayer money to fund the Postal Service? What do you call the $10 billion Congress gave to the USPS back in the spring? Looks like wgbh.org needs to do a little research before they attempt to report on anything USPS related.

This is Trump’s fault? Biden has overturned everything Trump did so why not this? Of course the Post Office gets taxpayer monies. Every bailout is taxpayer funded.