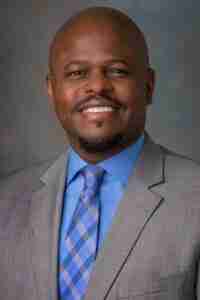 Colin, who has acted in the role since June, “has done an excellent job taking the helm,” Postmaster General Louis DeJoy wrote in a memo announcing the appointment.

Before stepping in as acting chief, Colin served as delivery operations vice president. Other previous assignments include vice president of the former Eastern Area.

The 35-year postal veteran is a green belt Lean Six Sigma executive, a graduate of the Advanced Leadership Program and has completed phases 1 and 2 of the Postal Service’s Executive Development Program.

He succeeds Kristin Seaver, whose retirement as chief retail and delivery officer was announced in June.