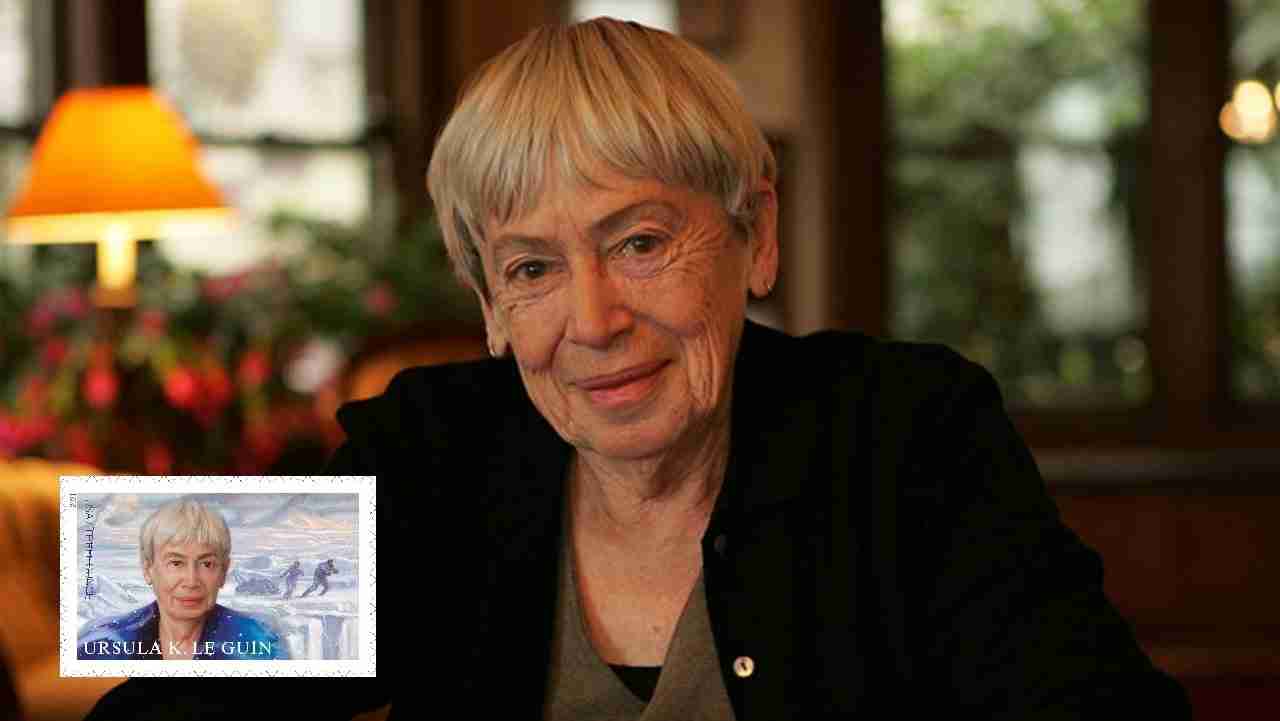 The U.S. Postal Service honors the cross-genre writings of Ursula K. Le Guin, the acclaimed science fiction and fantasy author, with the 33rd stamp in its literary series.

News of the stamps is being shared with the hashtag #UrsulaKLeGuinstamp.

Dedication ceremony attendees are encouraged to RSVP at usps.com/ursulakleguinstamp

Born on Oct. 21, 1929, in Berkeley, CA, Ursula Kroeber Le Guin began exploring the potential of science fiction and fantasy through writing in the early 1960s. In 1966, she published her first novel, “Rocannon’s World,” which intertwined elements of fantasy and science fiction. It inspired two sequels that established a setting for many later novels and stories.

Educated at Radcliffe College, and after receiving a master’s degree from Columbia University, Le Guin also explored gender identity through “The Left Hand of Darkness.” This ground-breaking novel follows a human ambassador to an icebound planet — where the inhabitants had no fixed gender. The book, which won the Hugo and Nebula awards in science fiction and fantasy, is often praised as the novel that permanently raised the literary expectations for science fiction.